While the new batch of eight episodes goes in all sorts of exhilarating and strange directions, it’s that last part that The Boys is most interested in this year: if superheroes are made in a lab, who made them and why?

As Vought’s spin on the Justice League, The Seven are the most powerful and famous superheroes (or “supes”) in the world of The Boys, led by the charismatic Homelander (Antony Starr) — a mashup of Superman and Captain America.

In the world of The Boys, superheroes have gone corporate, almost entirely under the control and management of the Vought megacorporation.

The rest of the Boys are barely holding it together after an op gone wrong and a revelation that could upend the entire global status quo: Supes are made, not born.

Superheroes, and the corporate empires built around them, are an extremely American invention, both in the fiction of The Boys and in real life.

The Boys season 2 wants to start a cult of personality https://t.co/zPOaCh4He3 pic.twitter.com/b1e3oOEmWY 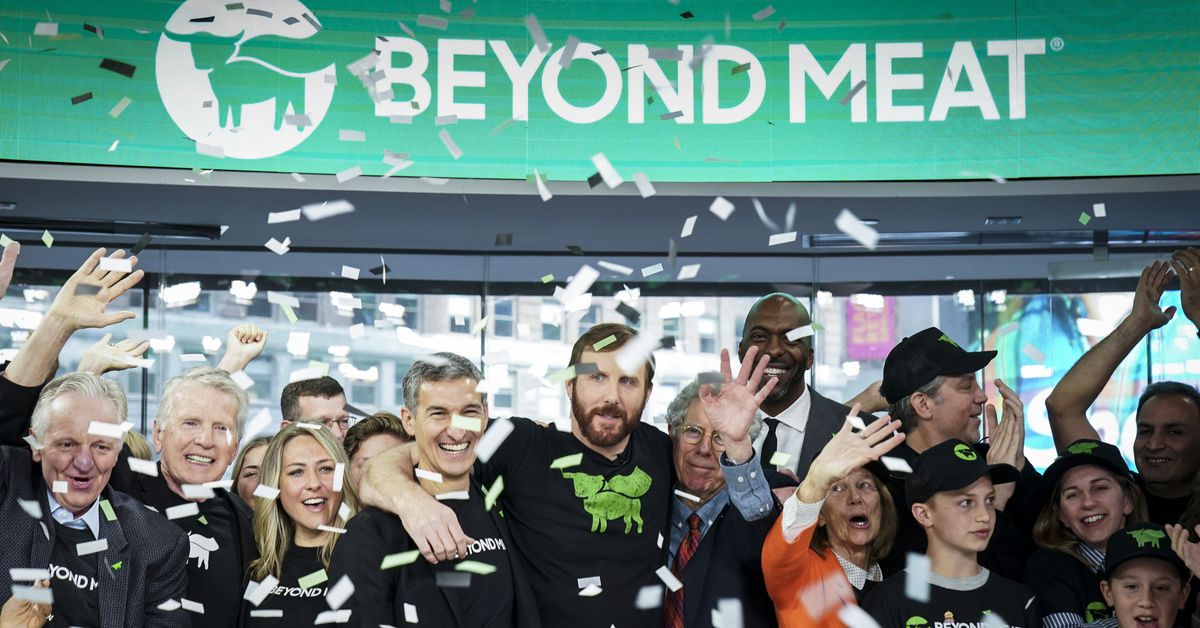 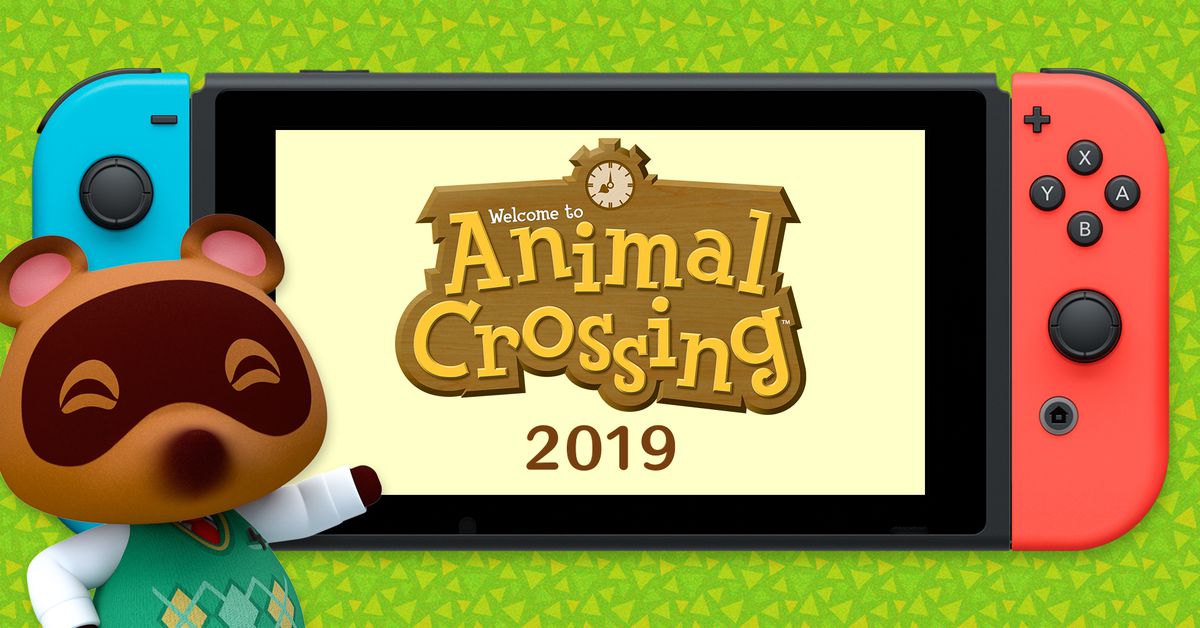 Animal Crossing: New Horizons on the Switch is delayed until March 2020