Google, meanwhile, is increasing fees for all advertising bought on Google Ads and YouTube in the UK by 2 percent. “Digital service taxes increase the cost of digital advertising,” a Google spokeswoman told The Guardian regarding the news. “Typically, these kinds of cost increases are borne by customers and like other companies affected by this tax, we will be adding a fee to our invoices, from November.

A Google spokesperson told The Guardian that the company will continue to “encourage governments globally to focus on international tax reform rather than implementing new, unilateral levies,” while a spokesperson for Amazon told Business Insider: “Like many others, we have encouraged the Government to pursue a global agreement on the taxation of the digital economy at OECD level rather than unilateral taxes, so that rules would be consistent across countries and clearer and fairer for businesses.

It told sellers it had previously held off on this increase while the UK’s digital service tax was being discussed, but “now that the legislation has passed, we want to inform you that we will be increasing Referral fees, Fulfilment by Amazon (FBA) fees, monthly FBA storage fees and Multichannel Fulfilment (MCF) fees by 2% in the UK to reflect this additional cost. 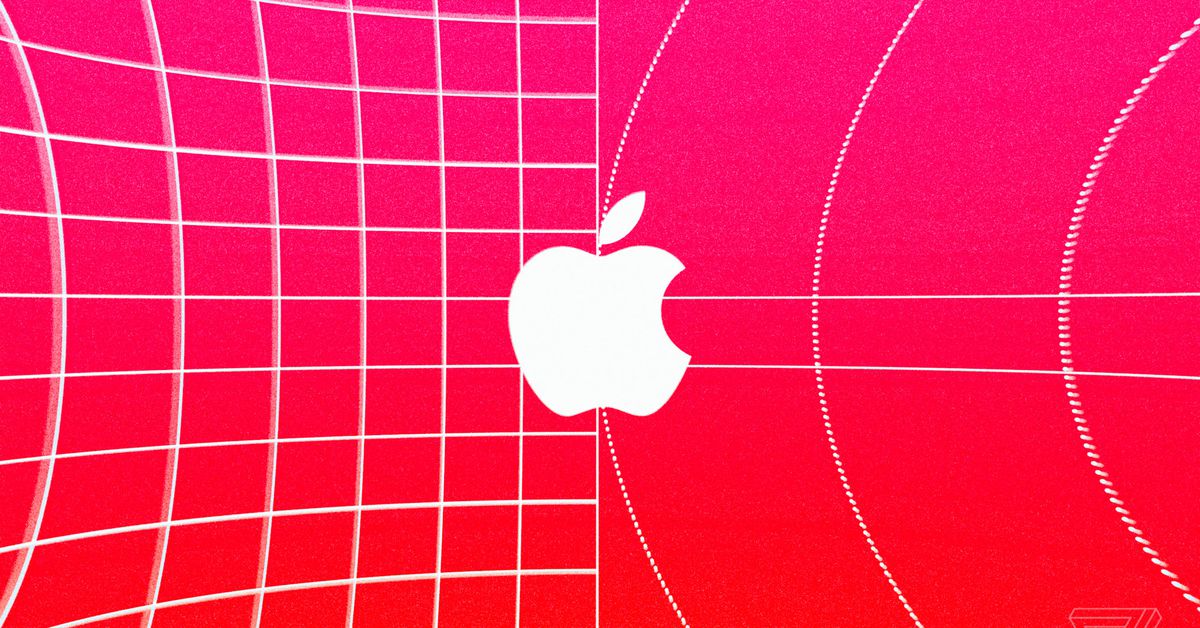