In the letter, the groups requested that the campaign steer clear of onboarding any current senior executive, vice president, product manager, board member, C-suite executive, policy or regulatory official, or registered lobbyist into these positions. “We know the Biden transition would not consider people who work for or lobby on behalf of Tobacco companies or the National Rifle Association for a role in the transition or the administration,” the groups wrote. “That’s because the overall impact of those organizations on American health, safety, and civic vitality is in a word: toxic.

Last October, the campaign sent a letter to Facebook requesting that it reject political ads that could be misleading after Donald Trump’s reelection campaign ran an ad falsely claiming that the former vice president coerced Ukraine into firing a prosecutor connected to his son Hunter. “Facebook’s business model is toxic to American democracy, and they have failed to make adjustments when the outcomes of Facebook’s impact have been quite clear,” Alexander McCoy, a Marine Corps veteran and political director of Common Defense, a letter signatory, told The Verge on Wednesday. “That means that they can’t be trusted to have the best interest of the country and the American people at heart. 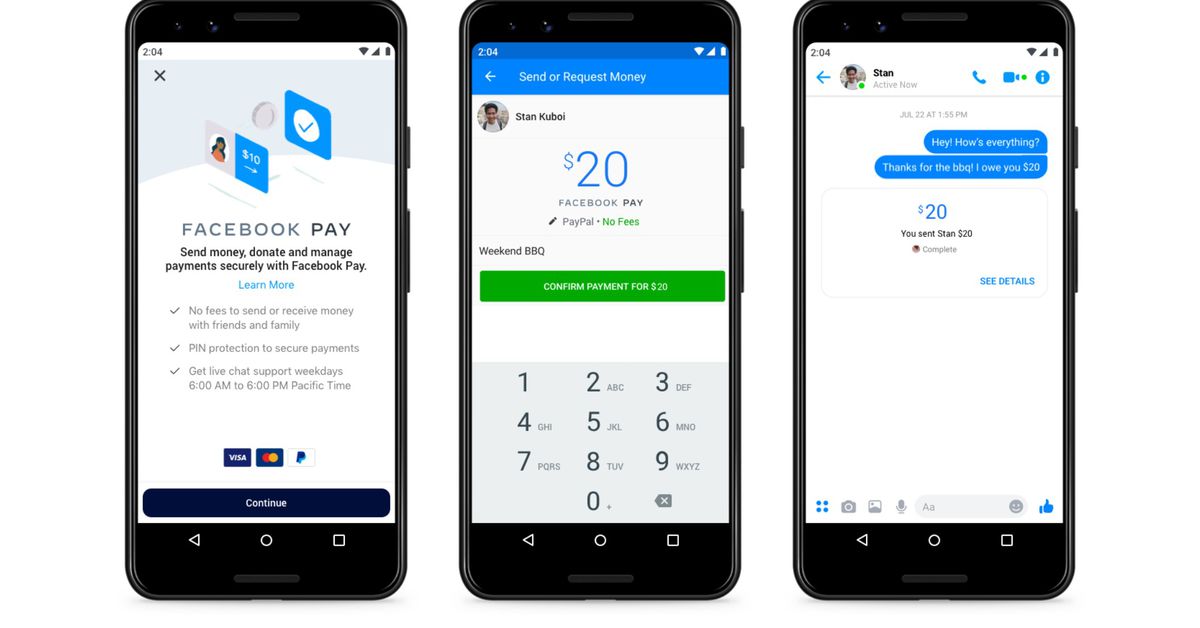