Facebook has banned a politician from India’s ruling party, Bharatiya Janata Party, for violating its policies against hate speech on its platform, the company said today, weeks after inaction on the politician’s posts landed the social giant in hot water in its biggest market by users.

The Wall Street Journal also reported that the aforementioned Facebook executive — Ankhi Das — also showed support to BJP’s Narendra Modi before he was elected as Prime Minister in 2014 and disparaged the opposition party, Indian National Congress.

Today’s move comes weeks after the Wall Street Journal reported that a top Facebook executive in India had chosen to not take any actions on Singh’s posts because she was afraid it could hurt the company’s business prospects in the country. 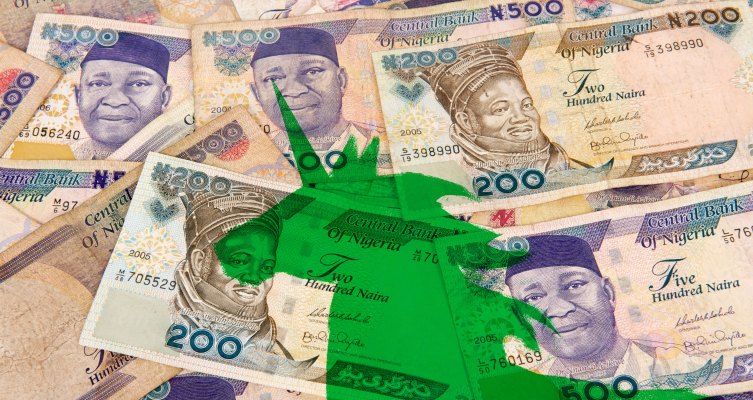