Secretary of State Mike Pompeo applauded India’s previous ban order, stating that the move would “boost India’s integrity and national security. ” While announcing his executive order banning U. S. transactions with WeChat and TikTok in August, Trump cited India’s ban to build the case for his actions. “The Government of India recently banned the use of TikTok and other Chinese mobile applications throughout the country…they were stealing and surreptitiously transmitting users’ data in an unauthorized manner to servers which have locations outside India,” Trump had said.

The Confederation of All India Traders (CAIT), a traders collective which had been pushing for a ban on Chinese products, has welcomed the ban telling Indian tech news site MediaNama that the move was “a major milestone step against misdeeds of China and will certainly boost the morale of the country. ” The group added that the banning of these apps was necessary as they were “always a threat” to the country’s safety, security and sovereignty.

In June, following a deadly clash between India and China’s troops, the Indian government had banned 59 Chinese-owned apps including TikTok and WeChat, two apps that have also been targeted by the Trump administration over their alleged sharing of sensitive user data with Chinese authorities.

The Indian government has banned 118 Chinese-owned smartphone apps, including the Tencent-owned popular game PUBG Mobile and search engine Baidu, alleging that the apps engaged in activities which are a threat to national security just days after Indian and Chinese troops were involved in a face-off in the disputed Himalayan region.

The game PUBG Mobile is the most popular app on the ban list, and its removal could create an opening for locally developed games to step up in its place. “Suddenly Prime Minister Modi’s talking up of support for Make In India games makes a lot more sense”  Rishi Alwani, Editor of The Mako Reactor, a site that covers the Indian games market told Forbes, pointing to a recent radio broadcast by the Indian Prime Minister that called for more indigenous video games.

The Indian government’s statement claims that it had received many reports about some of the apps “stealing and surreptitiously transmitting users’ data in an unauthorized manner to servers which have locations outside India,” adding that the data is mined and profiled by “elements hostile to national security and defence of India.

The Indian government’s latest action on Chinese apps comes after a soldier with India’s special forces was killed in a recent border clash with Chinese troops on the contested Himalayan border.

In July, PUBG Mobile updated its privacy policy in India to say that its servers for Indian users was located within the country and its support, engineering and other teams located China would not have access to information on Indian users. 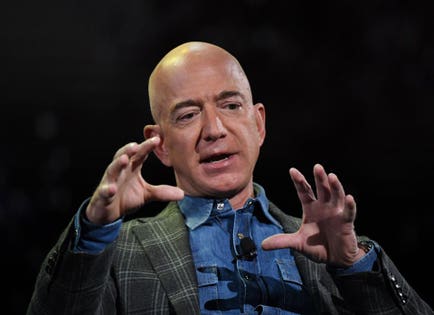 Jeff Bezos Sells About $1.8 Billion Worth of Amazon Shares in Three Days 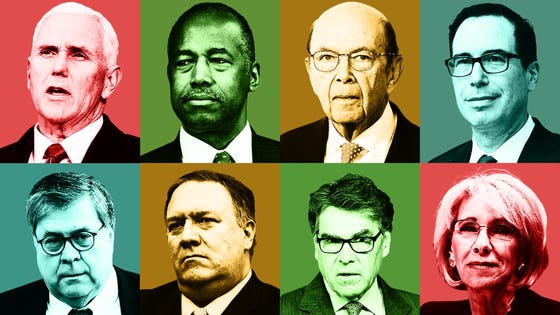 The Definitive Net Worth Of Donald Trump’s Cabinet 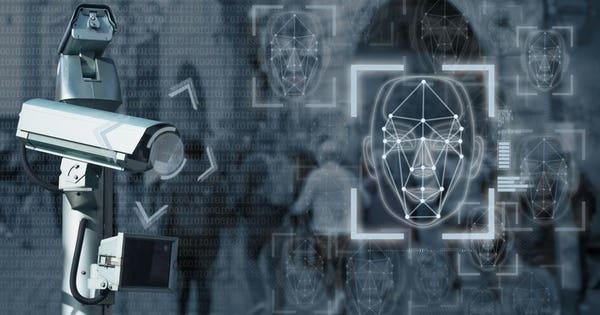 Do We Need To Recognize That We Have A Facial Recognition Problem?