Intel is betting big on its new integrated Xe graphics, which it promises will offer up to twice the graphics performance, and which Intel says will offer more substantial benefits than just raw core count increases (an area that, coincidentally, AMD currently leads Intel in. ) A demo shown during Intel’s announcement showed an 11th Gen chip offering similar or better graphics performance than a 10th Gen chip working simultaneously with an Nvidia MX350 GPU. (As an aside, you’ll need Intel’s new i5 or i7 chips to get Xe graphics — the Core i3 models for both the U- and Y-series lineups will only offer Intel UHD Graphics.

Intel is launching nine new 11th Gen designs for both its U-series (which Intel is now referring to as UP3) and Y-series class chips (aka UP4), led by the Core i7-1185G7, which offer base speeds of 3. 0GHz, a maximum single core turbo boost of up to 4. 8GHz, and a maximum all-core boost of up to 4. 3GHz.

The new 11th Gen lineup is still built on the 10nm node, similar to the current 10th Gen Ice Lake models, but it upgrades to the Willow Core architecture with a new “10nm SuperFin design” that Intel says will offer better speeds at lower power consumption.

Alongside the new chips, Intel is debuting a new iteration of its Project Athena certification standard, called “Intel Evo. ” Evo will have even higher requirements, including a guarantee that your laptop will offer over nine hours of “real world” use on a single charge (for 1080p systems), fast charging (for four hours of charge in 30 minutes), Wi-Fi 6 and Thunderbolt 4, and system wake in “less than a second. ” The idea is that users should be able to expect a high-quality machine whenever they see the Evo logo, guaranteed.

Intel is acquiring the company behind Killer gaming networking cards 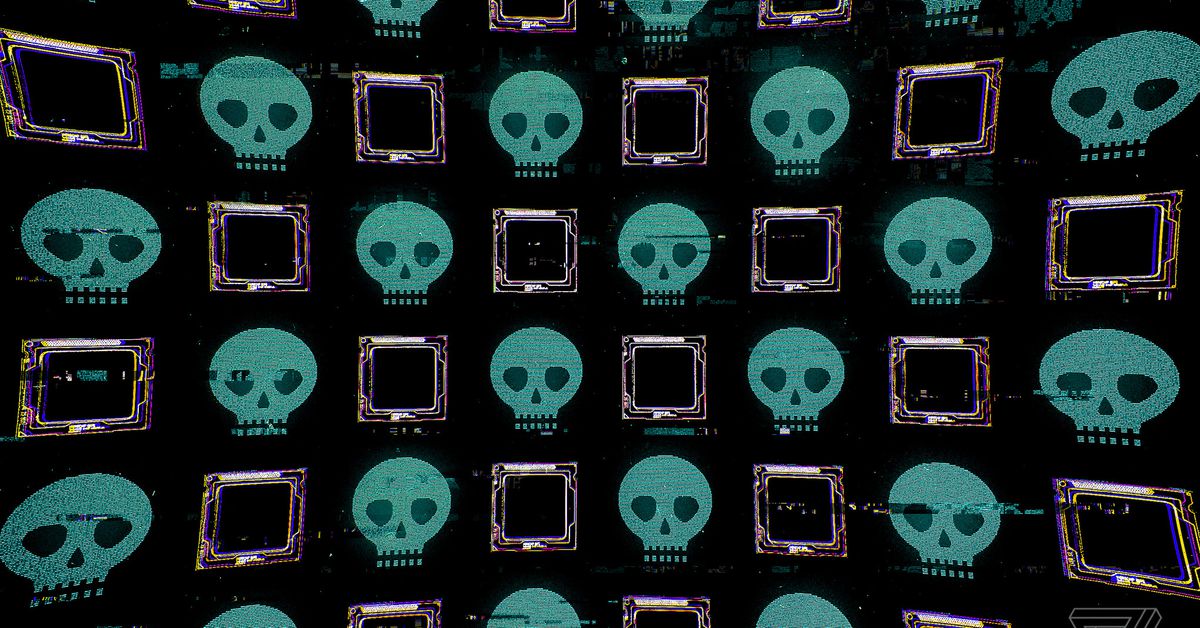