The percentage of United States adults who believe "peaceful protest" is important to the country fell from 74% in February 2018 to 68% in August 2020, according to a Pew Research poll published on Wednesday, driven entirely by Republicans and conservative-leaning independents amid demonstrations against systemic racism and police violence that’s gripped the world since the killing of George Floyd on Memorial Day.

Demonstrations have further been energized by the August 23 police shooting of Jacob Blake in Kenosha, Washington, but some have turned violent: Kyle Rittenhouse, a 17-year-old from Illinois, has been arrested on charges of shooting and killing two protesters in Kenosha, while a man affiliated with the far-right group Patriot Prayer was killed in Portland as a caravan of Trump supporters traveled to the city and shot paintballs and dispersed tear gas on protesters.

Global Black Lives Matter demonstrations were sparked after George Floyd, a Black man in Minneapolis, died while in police custody on Memorial Day, which led to numerous clashes with local and federal law enforcement, including the controversial forceful disbursement of peaceful protesters near the White House on June 1 to afford President Trump a photo-op in front of St. John’s Church.

The survey, conducted between July 27 and August 2, found that just 53% of conservative-leaning adults felt "peaceful protest" was important to the country, down from 64%, versus 82% of Democrats and liberal-leaning independents who felt the right was equally important in 2018 and 2020. 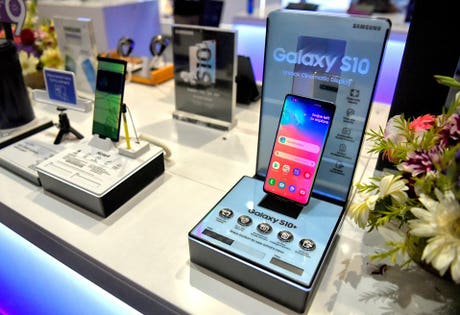 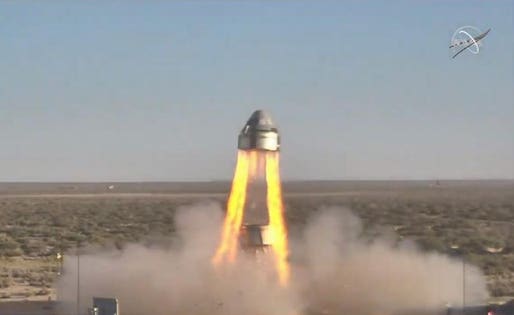 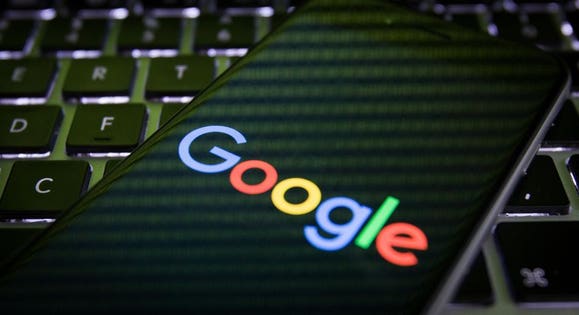 Google Warns 12,000 People They Were Hit By Government Hackers—Here’s What To Do If You’re A Target