NVIDIA’s Huang announced two flagship graphics cards and one upper-midrange card today, but the bulk of its sales volume will likely be in two of these mainstream products, the GeForce RTX 3080 and RTX 3070.  With respect to this new NVIDIA GPU architecture for gamers, Jensen hammered home the concept of a “triple double,” that is to say a doubling of performance in three key areas: shader operations, ray tracing operations, and tensor operations per second.

In May, NVIDIA announced its beastly Ampere A100 GPU was shipping to customers for data center machine learning and supercomputing applications, but today on a Twitch stream NVIDIA CEO Jensen Huang announced the company’s new GeForce RTX 3070, GeForce RTX 3080 and GeForce RTX 3090 graphics cards for gamers, also based on the same powerful Ampere GPU architecture. 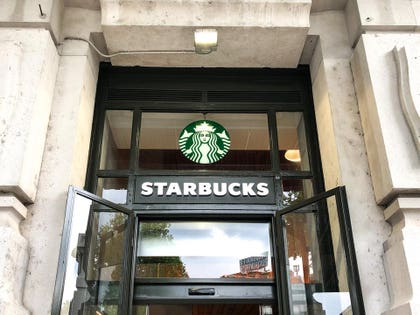 Starbucks Chases Amazon Into The Cloud With Investment In Tech Startup