More than 1,000 Americans have contracted salmonella as part of an outbreak linked to onions, according to the CDC, which is urging Americans to throw away onions that are under a recall, including any food that might have been made with them.

Throw them away,” the CDC said. On. Aug. 1, California-based Thomson International, Inc. announced a voluntary recall for its red, yellow, white and sweet yellow onions shipped after May 1, upon finding they might have been contaminated with salmonella.

The CDC is urging Americans to throw away onions suspected of being under recall and other foods made with the onions; a full list of recalls can be found here.

Salmonella outbreak linked to onions has now sickened over 1,000 Americans across 47 stateshttps://t.co/N4m8C36Ska By @nicksreimann pic.twitter.com/4FuJgYLcU7 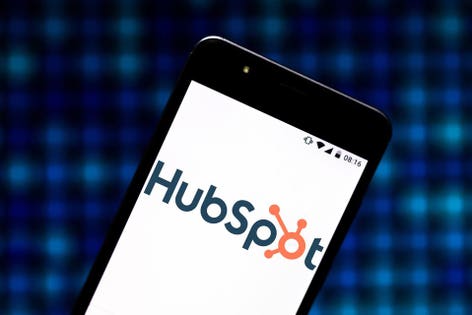 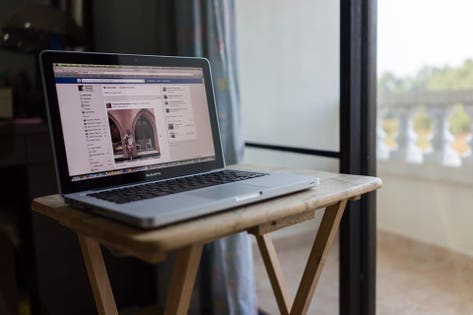 More Americans Are Getting Their News From Social Media