Talks for TikTok’s planned sale of its U. S. business have stalled after concerns emerged on whether the app’s algorithms can be included as part of the deal, nearly a week after the Chinese government restricted the export of artificial intelligence technologies including ‘personalized content recommendation’ tools like the one used by TikTok’s app.

The report noted that Beijing’s late involvement in the process could lead to ByteDance holding on to TikTok’s U. S. operation beyond the stated deadline or even backing out of the deal altogether, risking a ban in the U. S. as per an executive order signed by President Donald Trump.

TikTok and the potential buyers, are now trying to figure out if Beijing’s order means that sale of the algorithms will need approval from the Chinese government and, if so, whether Beijing would approve of such a transfer of technology, the report added.

TikTok’s Beijing-based parent ByteDance has said it would comply with the Chinese government order, and according to the WSJ report the company is trying to seek clarity on how to proceed with the sale. 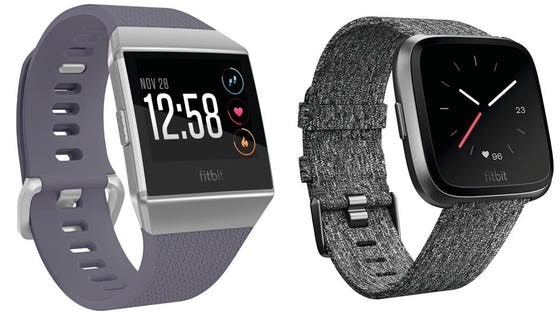 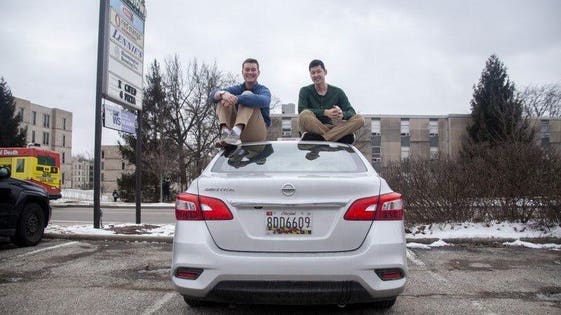 To Beat Uber And Lyft, This Startup Vows To Give Its Drivers The Full Fare