Today, Adobe added one of the most requested features to Spark on mobile and the web: animations. “At Adobe, we have this rich history with After Effects,” Spark product manager Lisa Boghosian told me. “We wanted to bring professional motion design to non-professionals, because what solopreneurs or small business owners know what keyframes are or know how to build pre-comps and have five layers.

Boghosian tells me the team had long had animations on its roadmap, but it took a while to bring it to market, in part because Adobe wanted to get the performance right. “We had to make sure that performance was up to par with what we wanted to deliver,” she said. “And so the experience of exporting a project — we didn’t want it to take a significant amount of time because we really didn’t want the user sitting there waiting for it.

Instead, the team pre-built the templates and the logic behind how new designs display those animations based on best practices. “Instead of exposing a timeline to a user and asking them to put things on a timeline and adjusting the speed — and guessing — we’ve taken on that role because we want to guide you to that best experience.

In addition to the new animations feature, Spark is also getting improved tools for sharing assets across the Creative Cloud suite thanks to support for Creative Cloud Libraries.

So we had to bring up the backend to really support the experience we wanted. ” She also noted that the team wanted to have the Creative Cloud Libraries integration ready before launching animations. 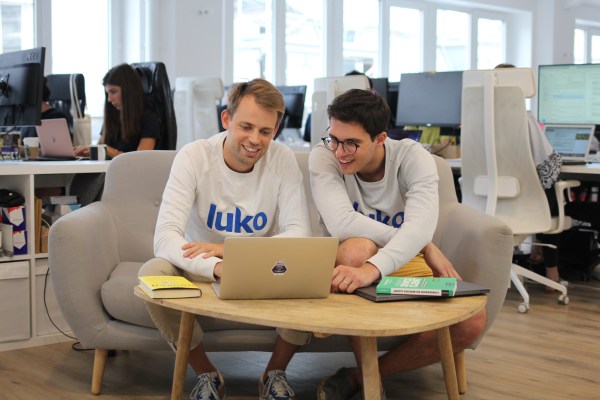 Uber doubles down on micromobility – TechCrunch