We believe technology should protect users’ fundamental right to privacy, and that means giving users tools to understand which apps and websites may be sharing their data with other companies for advertising or advertising measurement purposes, as well as the tools to revoke permission for this tracking.

At its global developer conference in June, Apple said its forthcoming iOS 14 update would allow users to opt out of in-app ad tracking, a privacy feature that quickly drew ire from advertising giants over fears that it would make it harder to deliver targeted ads to users.

Although Apple cites the necessity of giving developers time, major advertising companies like Facebook have warned that the change could severely impact their operations. “Apple’s updates may render Audience Network so ineffective on iOS 14 that it may not make sense to offer it on iOS 14,” the company said in a statement last week.

But now Apple is delaying enforcing the feature until “early next year”, the company confirmed. iOS 14, expected out later this year, will contain a new prompt that asks users whether they would like to opt into this kind of targeted ad tracking.

New: Apple won't force developers to let iOS 14 users opt out of tracking until next year.https://t.co/k9Lq8Ek93Q 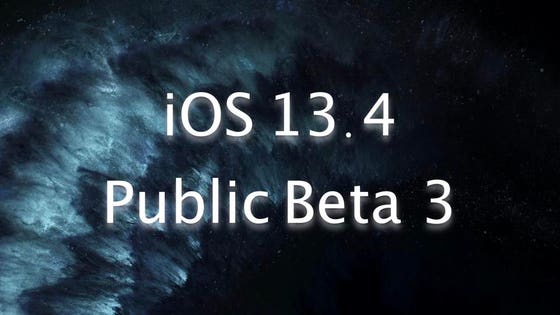 Report: Apple Plans to Release Cheap iPhone 9 Plus With Touch ID This Spring 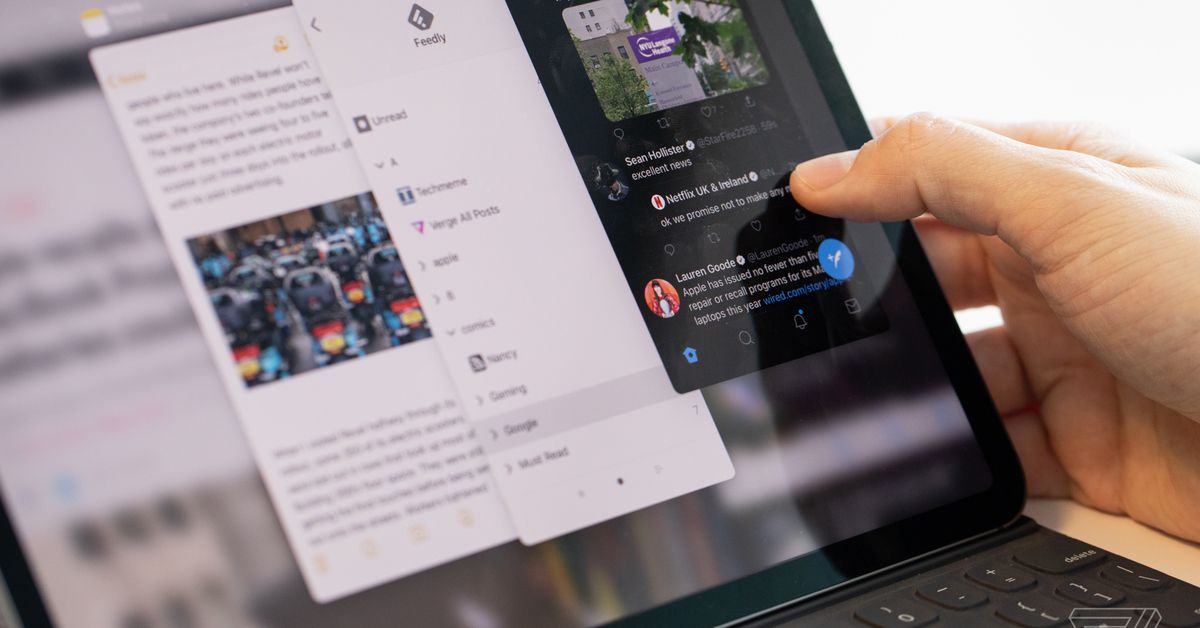