Facebook will block all new political ads during the week leading up to Election Day on November 3, and remove any posts that spread misinformation or try to suppress voting, the company’s CEO Mark Zuckerberg said on Thursday, in a departure from his previous insistence on not banning political ads—but critics say it won’t stop politicians from running false ads.

Noting that the election won’t be business as usual since many people will be voting by mail, Zuckerberg wrote, “It’s important that we prepare for this possibility in advance and understand that there could be a period of intense claims and counter-claims as the final results are counted.

Facebook will also label posts where “a candidate or campaign tries to declare victory before the results are in”, Zuckerberg wrote, a move that is likely meant to address fears of President Donald Trump trying to claim victory after early results show him leading, and before mail-in votes are counted.

Zuckerberg said that the company will block all new political and issue ads during the final week of the campaign, but advertisers will be able to continue running ads that started running before the final week, including those containing false information, critics have pointed out.

Other measures being implemented by Facebook include the removal of any content that includes misrepresentations about voting, using threats of Covid-19 to discourage voting and label content that seeks to “delegitimize the outcome of the election or discuss the legitimacy of voting methods.

Facebook will block new political ads in the week before Election Dayhttps://t.co/oHW54xYOWG By @SiladityaRay pic.twitter.com/JFazzvPSuO 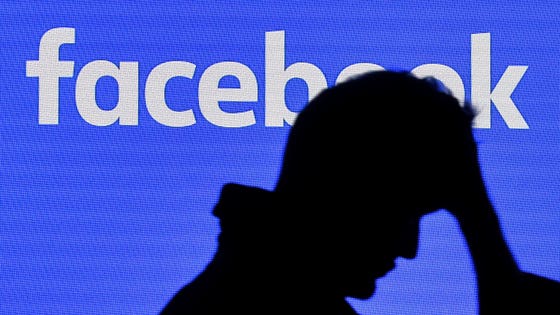 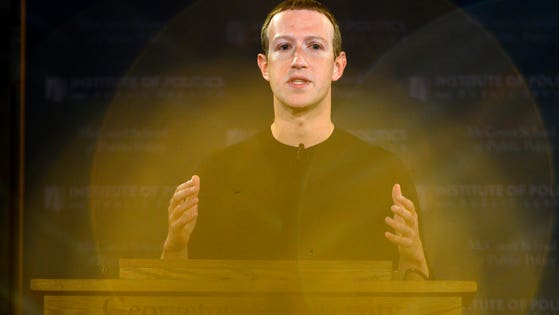