Some tech companies prefer to keep these teams separate, but Okta’s new CIO thinks it’s sensible to combine them. “There’s value in looking at technology as one single arm of business for customers and internal users,” says Antar, who argues it will make it easier to avoid duplicating effort and to attract top talent.

Todd McKinnon, Okta’s billionaire co-founder and CEO, wants Antar and her team to give its own 2,500 or so employees the very best tech tools wherever they are located. “A big part of her job is making sure Okta can work efficiently and effectively in this environment,” says McKinnon.

In her new role at Okta, Antar will report to Hector Aguilar, the company’s president of technology who oversees both software engineering and IT.

McKinnon’s convinced that businesses will eventually zero in on just a handful of cloud platforms for certain activities, such as internal collaboration or customer-relationship management, and he wants Okta to be the one they choose for identity.

Okta’s former CIO, Mark Settle, who left the company in the summer of 2019 after more than three years in the role, spent quite a bit of time promoting Okta externally.

One of the things Antar plans to focus on is diving even deeper into the mountain of data Okta has about how customers use its platform to help generate insights to guide decision-making. 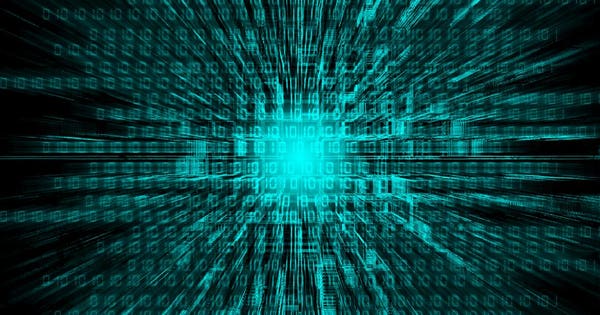 A Push For More Inclusivity In Science