Alongside improving detailed imagery of natural areas on Google Maps, which makes it easier to distinguish between rivers, lakes, beaches and deserts, there’s also more detailed mapping information for cities.

The new feature, which comes from a partnership between Google and parking app Passport, lets users pay for parking directly in Google Maps as they approach their destination.

Google is rolling out a new way to pay for parking in Google Maps, which is live right now in Austin, Texas and will be available more widely in the coming weeks.

As Gina Fiandaca, assistant city manager of mobility for Austin, explained in a statement on Passport’s website. “This effort improves convenience while also reducing the need to physically touch parking meters or ticketing machines in light of the current global pandemic.

Available on Android and iOS, the feature aims to solve the long-standing issue of parking in cities where restrictions aren’t clear, alongside the new problem of physically touching payment terminals.

There’s also exact information on where crosswalks, sidewalks and pedestrian islands are located, which Google argues is “crucial information if you have accessibility needs, like wheelchair or stroller requirements”.

In select US cities Maps users can now see icons for traffic lights at intersections – a feature already available on Apple Maps – according to CNN.

There’s no information on when or how a similar service will be rolled out nationally, or globally, but presumably a similar parking spot payment infrastructure is needed. 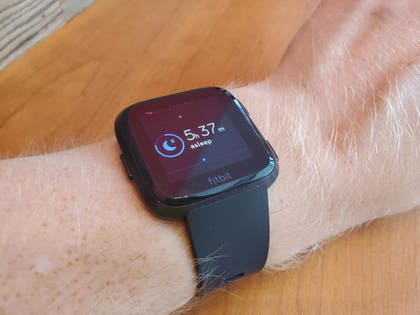 Google Buys Fitbit For $2.1 Billion: Here’s What It Means