Lo Toney is a long-time founder and product leader who spent much of this past decade investing with Comcast Ventures’s Catalyst Fund and Google Ventures, before founding Plexo Capital in 2018 (and serving as a mentor at Mucker Capital during this time).

To help you create the right fundraising presentation, we’ve put together a panel of expert investors at Disrupt 2020 from September 14-18 who have been backing early-stage companies through good times and bad.

Rajan Anandan is the leader of Surge, Sequoia Capital India’s “rapid scale-up” program for founders in India and Southeast Asia.

We’re also providing daily pitch deck teardown sessions, that this session can serve as a guide for (here’s how to submit your own if you’ve already registered for Disrupt 2020).

She’s been one of our most popular guest authors and speakers over the years, covering topics like building a minimum viable company and finding the inflection point.

Some of his recent investment include PlayVS, Replicated and StyleSeat on the company side, and Precursor, Boldstart, Female Founders Fund and WorkBench on the fund side.

Ann Miura-Ko is the cofounder of Floodgate and a leading early-stage investor (and computer security expert) with investments including Lyft, Xamarin, Clover Health, Clever and many more.

He previously served as Google’s top business executive in the region for more than 8 years, held executive roles in Microsoft and Dell operations before that, and has invested in dozens of startups in India and around the world.

How to craft the right pitch deck for your company at Disrupt 2020 https://t.co/cl2i8Uo87o by @eldon pic.twitter.com/W2X0jKdSz9 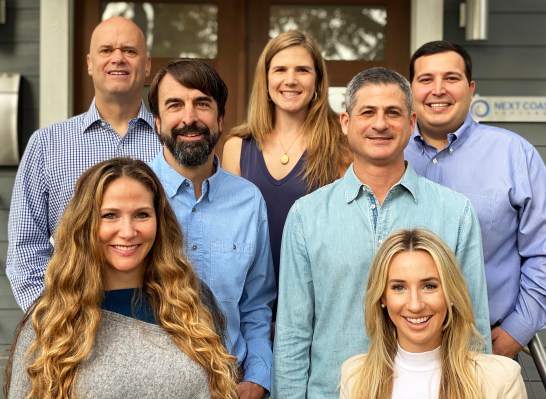