This is part of an ongoing dispute between Facebook and the Australian government, which has created a plan that would require Facebook and Google to share revenue with Australian news publishers whose content appears on their services.

Both companies have a complicated relationship with the news business, with many publishers both relying on large platforms for traffic while also resenting the fact that those platforms take the vast majority of digital ad revenue.

Over the past few months, we’ve launched features like Decrypted, Deep Science and The Exchange, which aggregate and analyze the latest news in a given sector, so it seemed overdue to do something similar for media.

That doesn’t just mean startup funding — we’ll track the broader landscape, including platform policies that could affect everyone — which is just as important as knowing who’s getting checks. 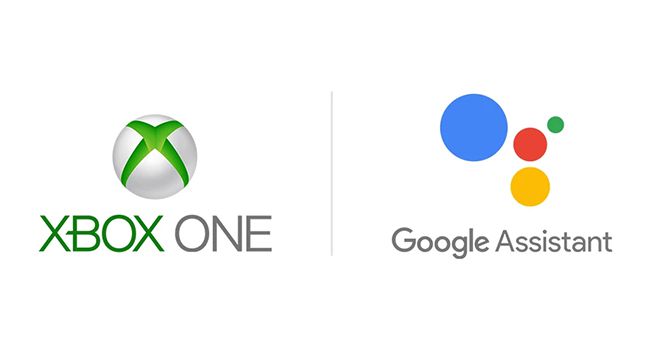 Microsoft brings Google Assistant support to the Xbox One

Android Messaging Joins the 21st Century, Here's How to Turn It On