But, on Wednesday, the Court of Appeals said the claims were "inconsistent with the contents of the classified records" and the program had violated the Foreign Intelligence Surveillance Act. “Today’s ruling is a victory for our privacy rights,” the American Civil Liberties Union said in a statement. "It makes plain that the NSA’s bulk collection of Americans’ phone records violated the Constitution. © 2020 BBC.

He currently lives in exile in Moscow but, last year, expressed his wish to return to the US, where he faces espionage charges over his decision to go public. “I never imagined that I would live to see our courts condemn the NSA’s activities as unlawful and in the same ruling credit me for exposing them,” Mr Snowden said. "And yet that day has arrived," he added. 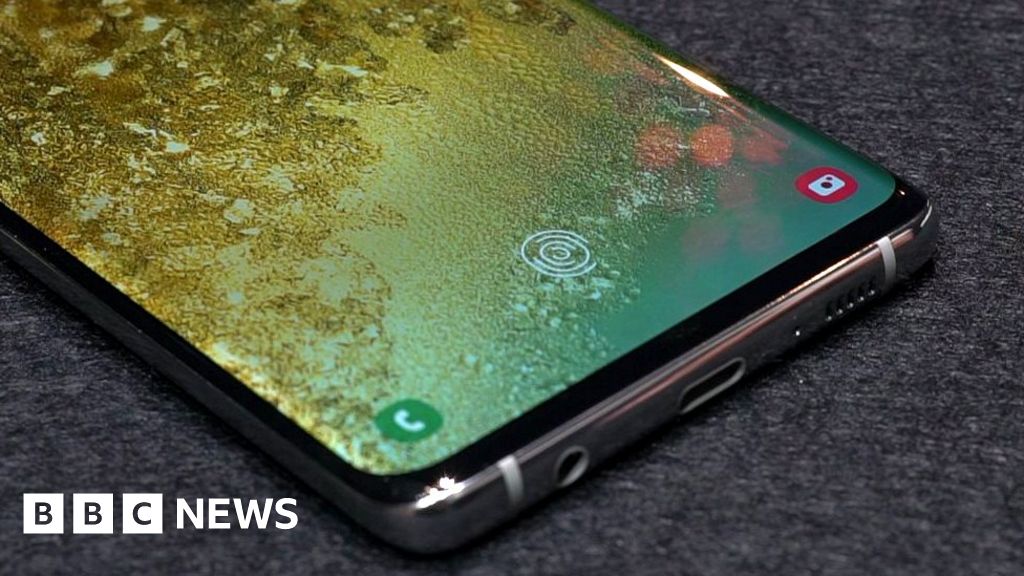