New prescriptions of the antimalarial drugs hydroxychloroquine and chloroquine shot up 80-fold year-over-year in March, according to a new study from the Centers of Disease Control and Prevention published on Thursday, illustrating the influence of the Food and Drug Administration’s emergency use authorization and President Trump’s encouragement for its use against Covid-19, despite a lack of data backing up any benefits against the coronavirus.

The FDA’s emergency use authorization for convalescent plasma on August 23—a day after Trump criticized the agency and a day before the Republic National Convention—has come under scrutiny due to a lack of data proving the treatment works, fueling fears that the agency may rush to approve a Covid-19 vaccine authorization for political purposes.

The FDA issued its emergency use authorization on March 20, a week after Trump declared a national emergency, but after numerous studies found no benefit for its use and instead found significant side effects from its use, the agency cautioned against its use on April 24 and rescinded the authorization on June 15. 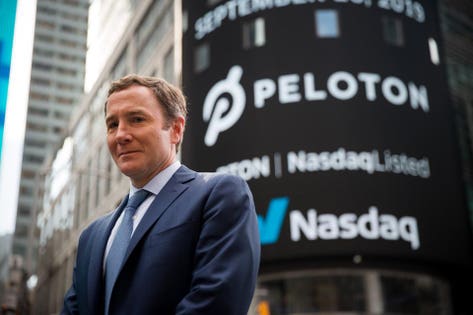 Can Virtual Reality Help Us Connect Better During The Pandemic?