Photon and First Light represent Rocket Lab’s new business proposition of providing a flexible platform for a modern satellite, and one that fits hand-in-glove with its Electron launch vehicle and other services.

First Light, as it’s called, is a sort of tech demo intended to show how access to orbit doesn’t have to be, as CEO and founder Peter Beck put it, “kind of a pain in the butt.

As Beck explained in a live broadcast today (now that First Light has successfully deployed into orbit), the company felt that “access to space” is, in many ways and despite the inherent risks, a solved problem.

Rocket Lab has telegraphed this move for some time; the Photon satellite platform was announced early last year, and in March it acquired spacecraft maker Sinclair Interplanetary.

Rocket Lab’s 14th mission, “I Can’t Believe It’s Not Optical,” had a stowaway aboard. 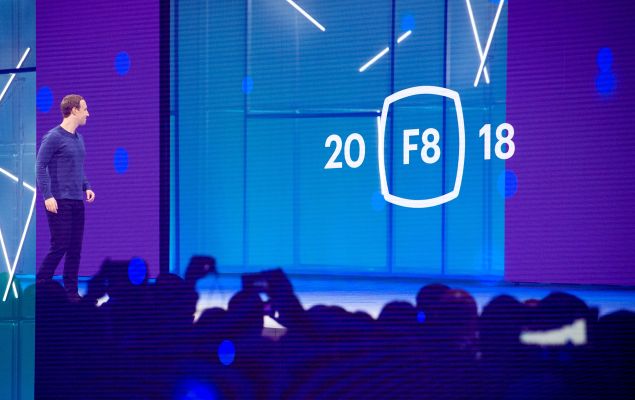 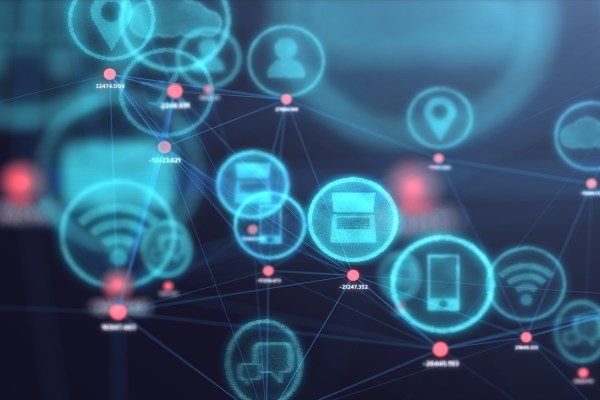