The first in our Tech in 2025 series https://t.co/qNBzpQVoSF 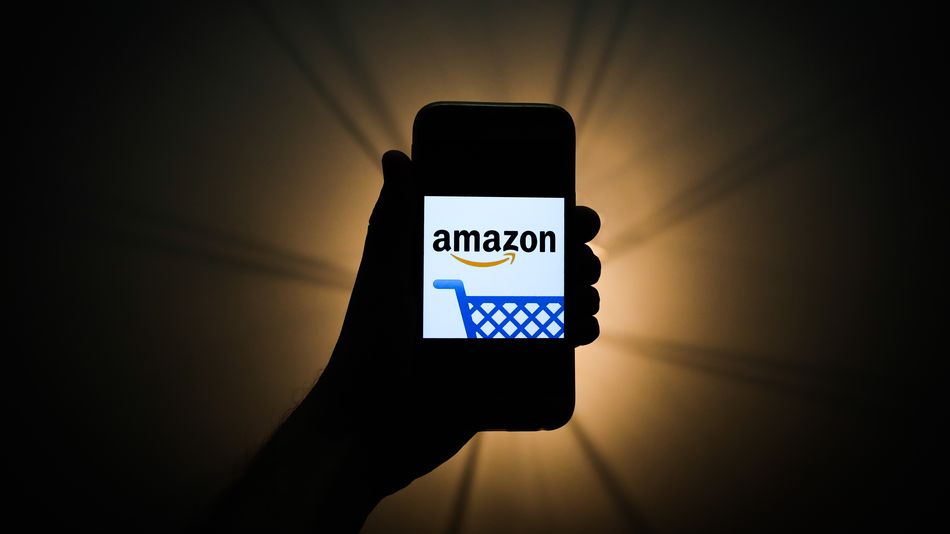 It wasn’t all synergy and progress: @jmorse_ points out we were subjected to “glassholes” and worse