What coronavirus means for the future of self-driving carshttps://t.co/zUkPBN9NOe pic.twitter.com/ftmNAszfo6 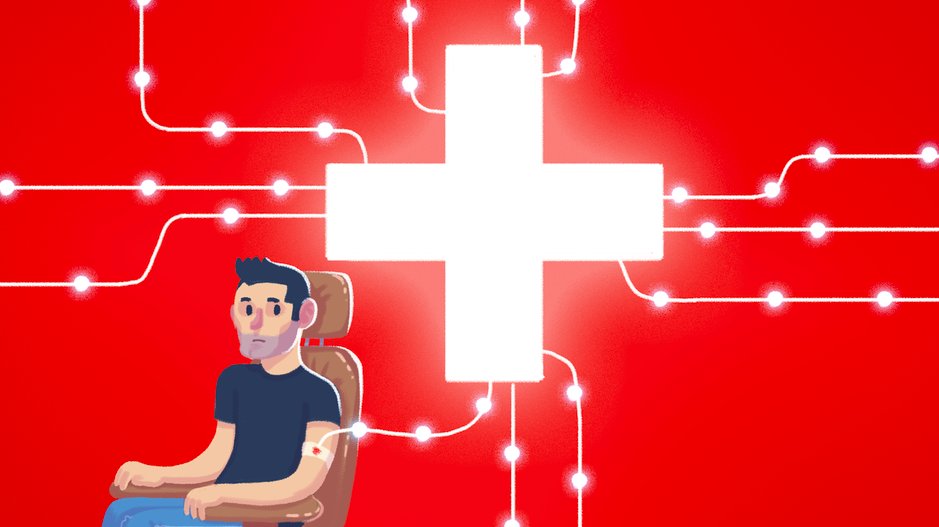 Another tech giant takes a pass on Barcelona.