According to a Bethesda blog post (via Polygon) the company has actually modified the original Doom renderer to natively provide 16:9 without letterboxing, giving you a wider field of view on the original game instead of big ugly borders or simply stretching out the existing image.

The lack of letterbox should be particularly handy for owners of the Nintendo Switch, iPhone and Android versions of the game, since those big borders will no longer cut into their already tiny screens — and on Android, the games (Doom, Doom II) now support 90Hz and 120Hz devices as well.

That’s not all: the engine now supports DeHackEd mods, gyro aiming on the Nintendo Switch and PS4 (or with a DualShock 4 on PC), controller support on iOS and new touch controls, a 120Hz mode on iOS (presumably just for the iPad Pro), an adjustable FPS limiter on PC, and much more.

Doom is the game that just won’t die, no matter how many times you blast those demons away — and owner Bethesda has seen fit to give the 27-year-old original quite a number of upgrades this year. 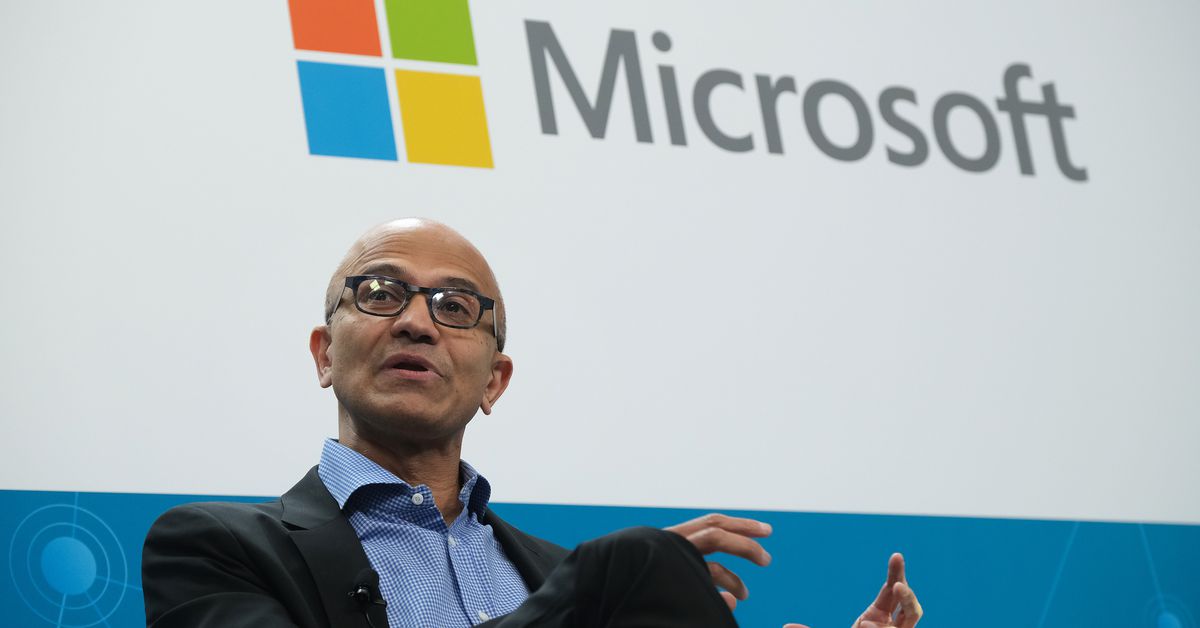 Microsoft’s CEO looks to a future beyond Windows, iOS, and Android 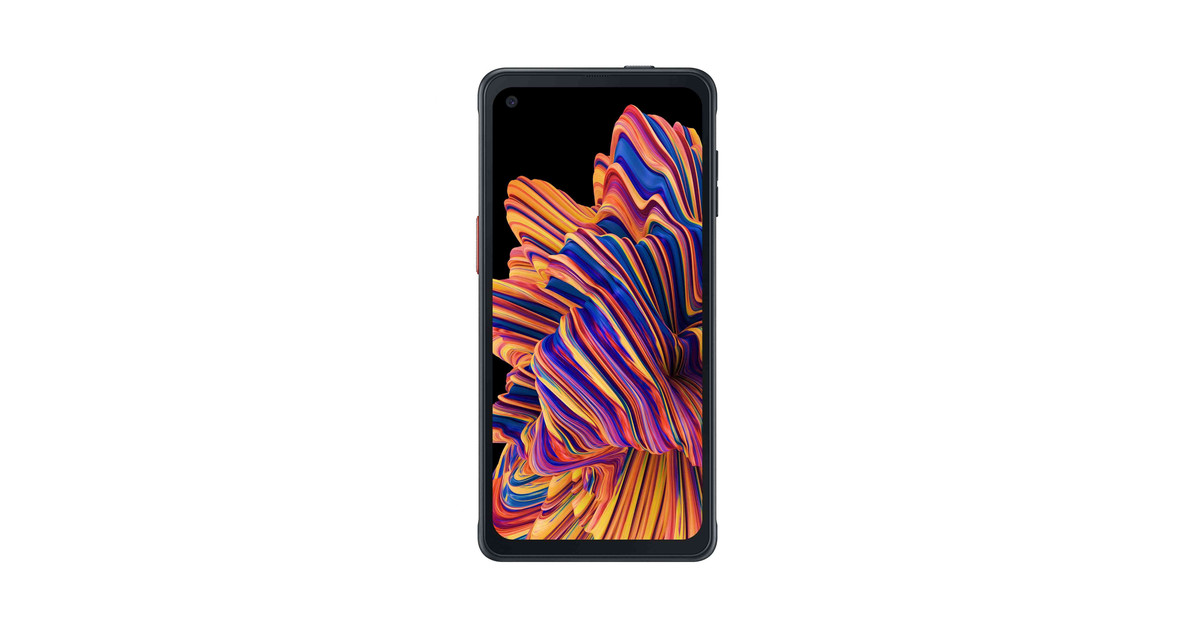