XPeng attracted capital from the likes of Alibaba, IDG, Morningside, GGV, Xiaomi, Hillhouse Capital and Sequoia Capital China before it started trading at the New York Stock Exchange in August. Today, He’s worth $4. 1 billion. How’d he did so well?  He talked about entrepreneurism and success in an interview with Forbes China earlier this year.  “Many people say only a small percentage of success is connected to seeing a big trend, but I think that is actually the most important part,” he said. Excerpts follow. Q.

It’s no small feat to be the founder of any sort of successful business.  Chinese entrepreneur He Xiaopeng has founded or co-founded two whose valuations went on to top $1 billion: web browser UCWeb in 2004 and electric vehicle maker XPeng in 2014.

No frog in a well: Alibaba-backed XPeng founder talks about entrepreneurism, EVshttps://t.co/AkWJyEEUuC By @rflannerychina pic.twitter.com/93UEgHnKVD 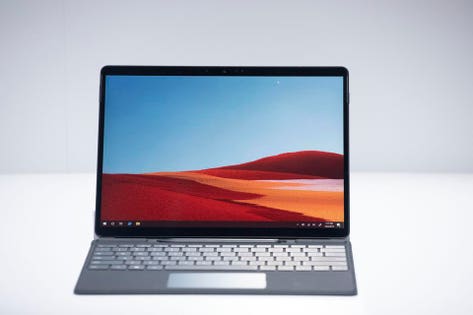 Microsoft Surface Pro X Three Week Review: Better Than I Expected For My Productivity Use Case 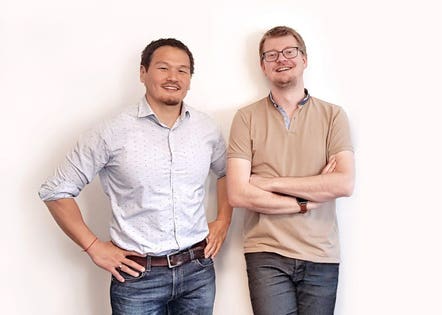 Lition: The Backstory To A $22M Syndicated Loan, Product Pivots, And Everything Else In Between