In a blog post, Amazon said the DoD gave “another contract award based on politics and improper influence and not based on the relative strengths of the two offerings. “Taking corrective action should have provided the DoD an opportunity to address the numerous material evaluation errors outlined in our protest, ensure a fair and level playing field, and ultimately, expedite the conclusion of litigation.

The Department of Defense on Friday reaffirmed its decision to award Microsoft a $10 billion JEDI military cloud computing contract, dealing a blow to Amazon amid a legal fight for the lucrative contract.

Microsoft originally won the contract in October last year, but the DoD launched a review in April after Amazon challenged the decision in a lawsuit, alleging there were errors in the procurement process.

Amazon claimed that officials did not properly evaluate some technical aspects of the proposals, and that the Pentagon was biased in favor of Microsoft because of President Donald Trump’s personal dislike of CEO Jeff Bezos, who owns the Washington Post. 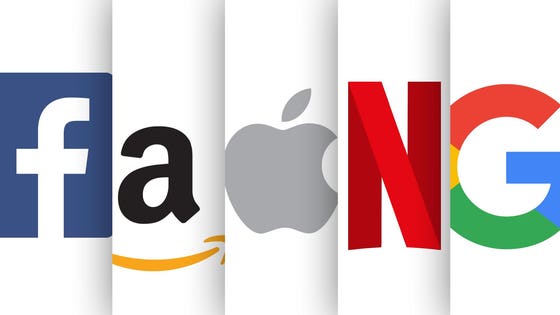