The company has now revealed that it has allocated $10. 7 billion for that “Project 10Million” program over the next decade, with the goal of making it available to K-12 students who participate in the national school lunch program for low-income families. “Even before the pandemic, more than 9 million of America’s 56 million school-age kids did not have access to reliable internet, and could not complete after-school assignments,” the company said in a news release, suggesting that existing gap leaves many kids at risk of falling behind in school.

Last year, T-Mobile announced a plan to provide 10 million low-income households free broadband internet to close what then-CEO John Legere called “the homework gap,” pitching it as one of the reasons that the company should be allowed to merge with Sprint.

In addition, the fine print says that the free plan will end after 100GB or 365 days, whichever comes first, suggesting that students’ internet may get abruptly shut off. (That’s different than a typical “unlimited” cellular plan, where you have some low level of internet access even after you hit a data cap.

T-Mobile details its plan to give free internet to 10 million students at home https://t.co/9YisUqnWFC pic.twitter.com/0PYhMPC6SW 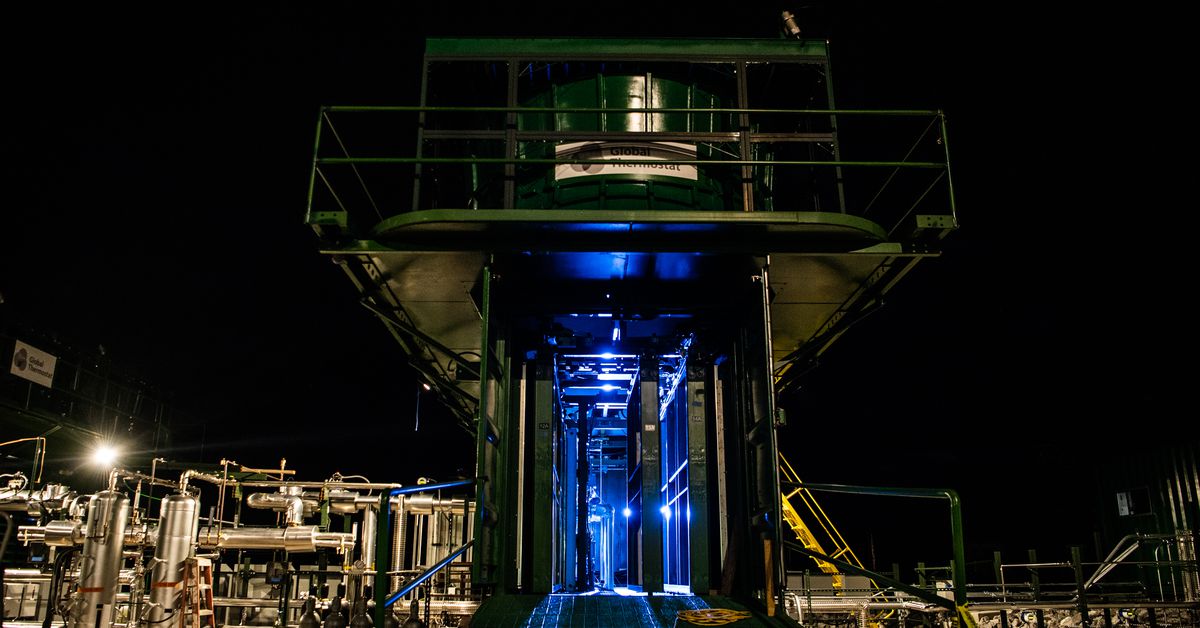 Stripe will pay $1 million a year to take carbon out of the air — but will it work?