Citing Trump’s anti-China rhetoric Ryan’s motion claims that TikTok’s U. S. employees “have been defamed and disgraced by the President’s Executive Order, which accuses TikTok, and its U. S. employees of, among other things, working for the Chinese Communist Party, building dossiers on U. S. citizens and defense contractors for the purpose of blackmail and corporate espionage, censorship, and even spreading conspiracy theories about the origins of the Coronavirus.

A TikTok employee in the U. S. has filed an injunction with a federal court in California to stop the Department of Commerce from enforcing President Donald Trump’s August 6 executive order that bans transactions between TikTok and U. S. entities, as the order’s broad language may prevent the company from paying wages and salaries to its U. S. employees.

The injunction motion points out that Trump’s order banning all transactions between TikTok and U. S. entities directs the Commerce Department to “identify the transactions” subject to the order but allows it to wait till the day the order takes effect to announce the rules, keeping employees in the dark. Calling TikTok a “U. S. company and does not even operate in China” the motion argues that Trump has made the U. S. employees of the video-sharing platform “pawns in a political spitting match” between China and himself.

Last month, TikTok sued the Trump administration, challenging the president’s executive order stating that it had taken “extraordinary measures to protect the privacy and security of TikTok’s U. S. user data. ” The company’s lawsuit also stated, "By banning TikTok with no notice or opportunity to be heard (whether before or after the fact), the executive order violates the due process protections of the Fifth Amendment.

The motion alleged that Trump’s order is “an unlawful and unconstitutional abuse of executive power” that violates rights of due process guaranteed to TikTok employees by the Fifth Amendment.

Trump has issued two executive orders against TikTok, one on August 6 which intends to block any U. S. based transactions with TikTok and its Chinese parent ByteDance 45-days after the order.

Ryan’s case was filed on the same day as TikTok’s own case against the August 6 order in which the company also accused the Trump administration of ordering the ban based on “the speculative possibility that the application could be manipulated by the Chinese government. 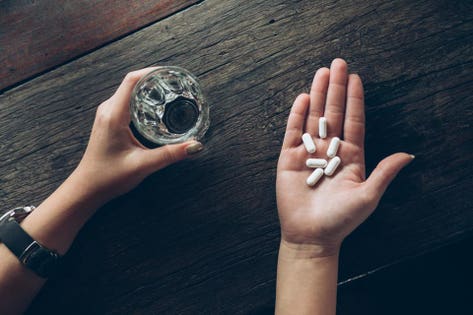 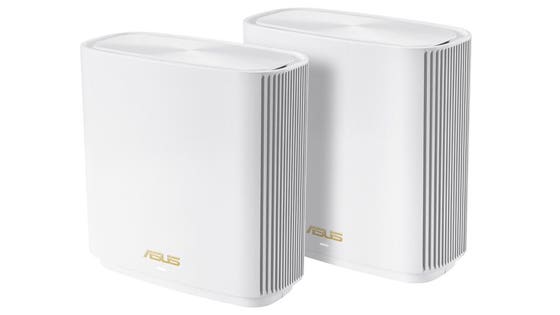