Professor Alberto Zangrillo, head of ICU at San Raffaele Hospital, speaks during a news conference after Italy’s former prime minister Silvio Berlusconi has been hospitalised for further checks after testing positive for the coronavirus disease (COVID-19), in Milan, Italy September 4, 2020.

MILAN (Reuters) – Italy’s former prime minister Silvio Berlusconi is in a stable condition two days after being hospitalised with the coronavirus, his doctor said on Saturday. “This instils cautious but reasonable optimism,” Alberto Zangrillo said in a brief statement.

Zangrillo, who stirred controversy in May when he said coronavirus was losing its potency, told reporters he had decided to hospitalise Berlusconi as a precautionary measure given his age and previous health problems.

Shares in the media company controlled by the Berlusconi family, Mediaset, rose as much as 11. 7% on Friday with traders saying the market was speculating about potential ownership changes at the group if Berlusconi’s health worsens.

Zoom to expand in U.S. with engineering centers in Phoenix, Pittsburgh 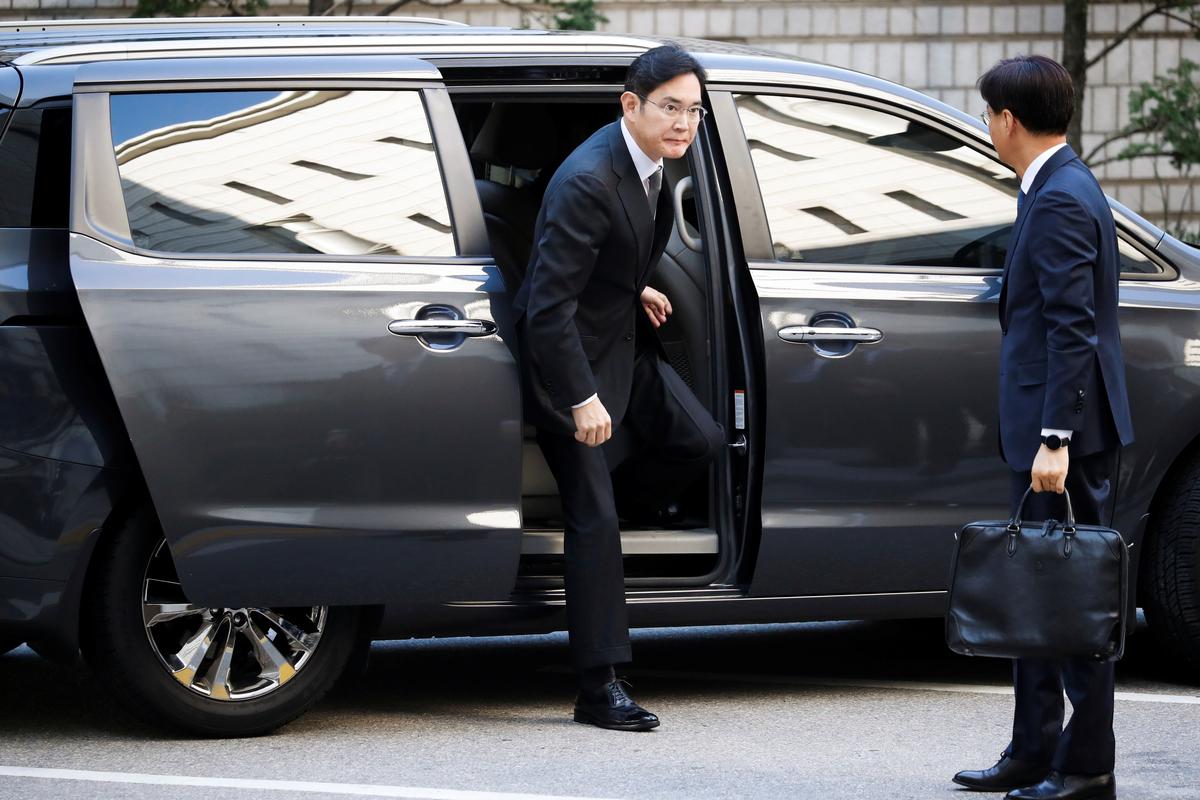 Judge asks Samsung heir to be humble at bribery trial 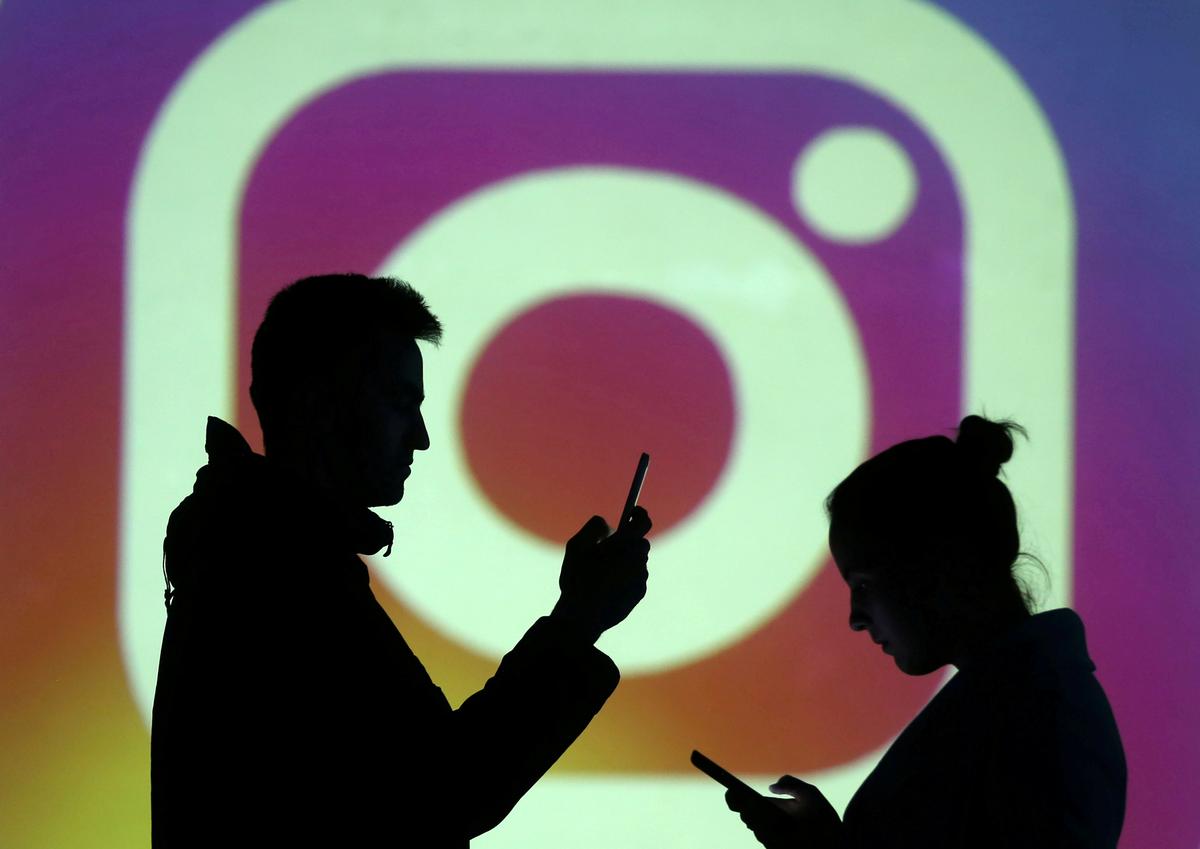