Coronavirus: Stuck At Home? Here’s The Tech To Get You Through It 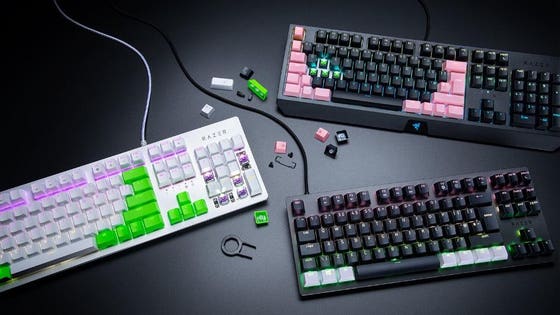 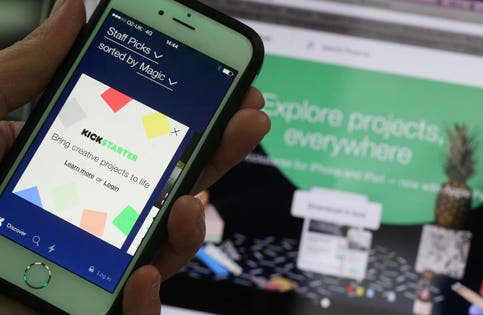 Kickstarter Staff Votes To Unionize, Paving The Way For Other Tech Workers