According to Hall, one of the best approaches is to adjust satellite orientation in space so the reflective surface is facing away from the ground, minimizing the bright shine that’s observed by surface telescopes. “I’ve observed it personally myself with some of the SpaceX satellites where they’ve done attitude adjustments,” he says. “You can still see them going by, but barely—they’re very faint.

A timelapse video of the passage of a Starlink satellite cluster over Maunakea, Hawaii on Nov 12-13, 2019. “The visibility of the SpaceX Starlink satellites really gave everybody a shock,” says Megan Donahue, an astronomer at Michigan State University and the former president of the AAS.

Satellite operators around the world have an incentive to avoid the sheer chaos that could arise if they all had carte blanche to launch whatever they wanted into space. “These are policy recommendations that are going to have to go to the United Nations,” says Hall. “This is an international problem.

While many people were enamored with seeing a train of bright lights move through the sky on a clear night, astronomers knew those lights would end up as long white streaks on the images collected by their telescopes, blotting out the actual stars and celestial objects they were trying to observe. “Imagining the sky crawling with these is creepy for astronomers,” she says.

Observatories that look for nearby objects, like the University of Hawaii’s Panoramic Survey Telescope and Rapid Response System (Pan-STARRS), are already finding their images wrecked by Starlink satellite movements.

Astronomy as we know it will never be the same. Thanks satellite mega-constellations. ? https://t.co/U37Ui1wuyM 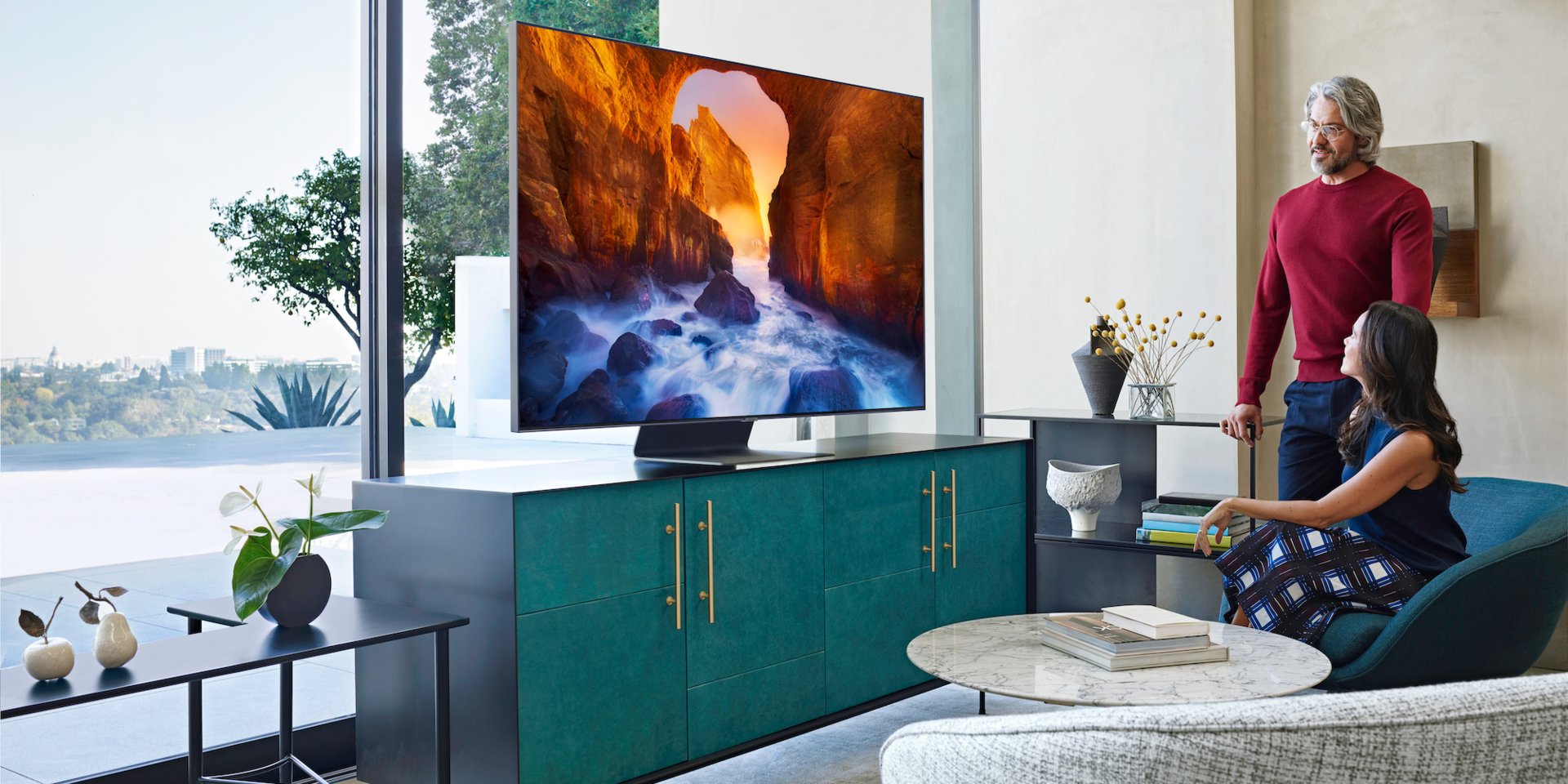