After reviewing many such contracts from their growing peer network, Keith and Shockley said, it was also clear that big investors and/or corporate operators haven’t been giving Black licensees and other equity license recipients voting power within companies, nor putting them in charge as CEOs — two things that companies who operate with an LA equity retail license will now be legally required to do, they said, and hopefully which city and state legislators “will repeat across the country.

For more than a year, Los Angeles entrepreneurs Kika Keith and Madison Shockley III have been waiting to see the city’s new equity program for cannabis retail licenses help put Black-owned businesses on the path to success — as was intended.

By phone, Keith explained that she and Shockley have spent time every week for the past year trying to connect with equity license holders, many of whom were forced to accept less-than-generous deals from investors (to put it mildly) just to afford licensing and legal requirements, let alone real estate and start-up costs.

As MJBizDaily explained in July, Shockley and the Social Equity Owners and Workers Association (SEOWA), of which Keith is a co-founding member, filed a lawsuit last year in response to seemingly unfair prioritization or slowdowns for applicants, exploitative investor moves, and other effective loopholes in the program.

And in the past few weeks, the work that they and other Black entrepreneurs have been doing has also resulted in the creation of additional, specific legal requirements for businesses with equity licenses, as well as their investors, Keith and Shockley say.

Shockley said nearly all of the contracts he’s gotten to review would require changes to come into compliance with the new rules, meaning Black cannabis entrepreneurs may have a good chance to negotiate much better deals (something SEOWA is helping facilitate with pro-bono help from members of the LA County Bar Assocation). “Just last week, I started negotiations with an investor on my terms, and was able to raise $450,000 as membership share,” he said.

As a new documentary released this week shows, Keith and Shockley have also spent this time trying to remedy the failures of that equity program, on both the individual and legal level — and those legal efforts paid off in a big way this summer, according to the pair.

Speaking by phone ahead of the release of episode two (“Accela”) of the WebJoint doc Social Equity: Up In Smoke, Keith and Shockley said that they’re finally starting to see meaningful shifts in power toward, and brought on by, Black cannabis entrepreneurs such as themselves.

This summer, however, SEOWA and Shockley settled their suit with the city, which they say helped convince LA regulators to offer 200 social equity retail licenses, rather than the previous 100, roughly a dozen of which went to Black business owners.

Can You Live Without Google? A New Life With Huawei’s Honor 9X Pro 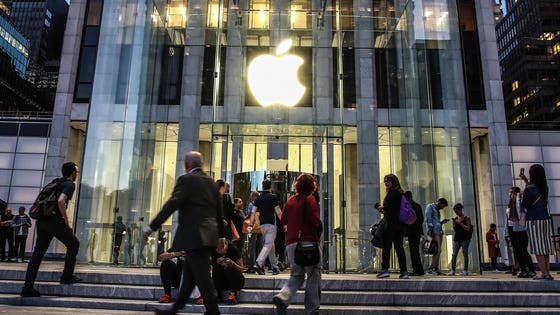