He’s a partner at Accel, a venture firm that has invested in all sorts of companies that you’ve heard of — including Webflow, which raised a $72 million Series A last August that Mathew led for his firm. (More on the round here, and notes from TechCrunch on Webflow’s early days here, and here, if you are curious.

In the “span of a year, year-and-a-half,” Accel totted up “seven or eight companies in this no-code space,” which over the last five or six quarters became “a real thesis” for the firm, Mathew said.

In the investor’s view, some of the investing activity was “thesis driven because we think [no-code is] a really interesting theme,” but some of the deals “happened opportunistically” where Accel had found “really talented founders in the space that we thought was interesting, executing on a vision that we found appealing.

According to Mathew, Accel had made large investments into companies like Qualtrics, for example, when they were already pretty big and had found product-market fit.

How one VC firm wound up with no-code startups as part of its investing thesis https://t.co/GT8Qs7Fm2r by @alex 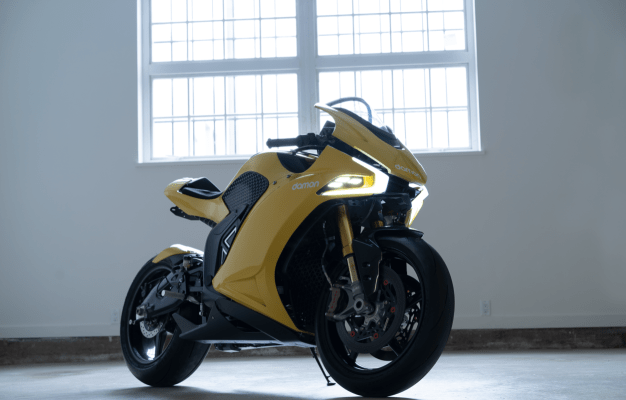