SpaceX, with relatively little pomp and circumstance, carried out another successful test flight for its Starship, the company’s vehicle aimed at long-distance space flight.

The Starship’s test body looks vaguely like a massive flying water bottle — but in a weird way it makes the flight even more cool, like it’s defying the laws of physics. (A fully complete Starship would have a nose cone and landing legs.

Starship serves as a large, long-duration spacecraft capable of carrying passengers or cargo to Earth orbit, planetary destinations, and between destinations on Earth pic. twitter.

Next-generation vehicle for human interstellar travel or shiny, flying water bottle? You be the judge. https://t.co/m2bp1VHdLY

12 ways to make science fun for your kids at home 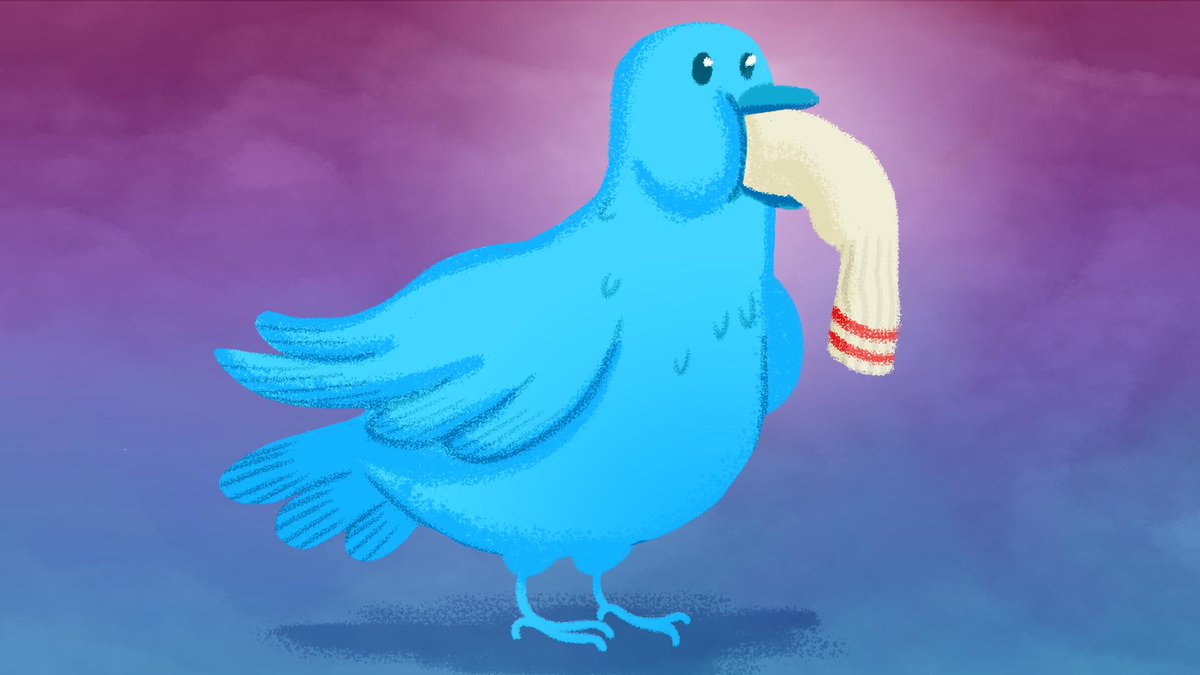 Twitter is reportedly testing a snooze feature for push notifications