Yesterday the four employees (pictured) of US-headquartered enterprise startup PandaDoc were arrested in Minsk by the Belarus police, in what appears to be an act of state-led retaliation, after the company’s founders joined protests against the 26 year-long regime of President Alexander Lukashenko.

PandaDoc has released a statement on a new web site, SavePandaDoc, outlining the incident, saying employees had been prevented from leaving the office, refused access to lawyers, and a director was taken away by Police.

PandaDoc — which has raised $51. 1M and is now headquartered in San Francisco after debuting at a TechCrunch Meetup in Berlin in 2013 — issued a statement saying their Minsk development office was raided by police and the ‘Financial Investigation Department’ yesterday morning.

PandaDoc said the police raid was likely linked to the fact that the founders of PandaDoc, in particular Mikado, have protested publicly against the brutal crackdown on pro-democracy protesters by Lukashenko, but have done so strictly in a personal capacity.

Four of the arrested PandaDoc employees have been charged with embezzling 107,000 BYR ($41,000) from company and therefore avoiding tax.

Mikado said in a statement: “We are asking international tech community to support PandaDoc by sharing this message and reaction to it with a #SavePandaDoc tag. “There is no more law.

He set up an initiative, ProtectBelarus. org, offering Belarusian police officers who had decided to disobey orders to beat and torture protesters financial aid and re-training in the tech industry. 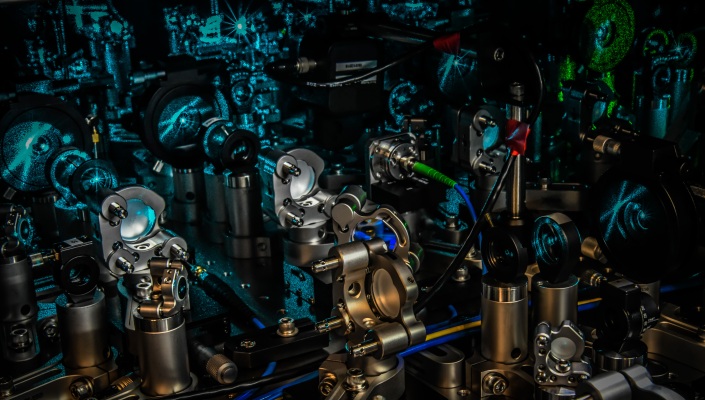 Here’s how your Uber ride will change, starting May 18 – TechCrunch