As the coronavirus pandemic has kept more Americans home and gyms shuttered, at-home fitness solutions have exploded in popularity—and according to a report from Bloomberg, exercise giant Peloton will soon unveil two new workout machines, one premium and another at a lower price point, to capitalize on demand, perhaps even next week.

CEO John Foley previously hinted he was very invested in the idea of growing the company’s customer base by making their offerings more affordable, and in May floated the idea of a cheaper bike model in an interview with Time. “We want everyone in every socioeconomic class to be able to afford Peloton,” he told the magazine. “That’s a big focus for us in the coming years.

Citing anonymous sources “familiar with the matter,” Bloomberg reported Peloton is preparing to launch a new, premium version of its popular stationary bike machine that will probably be more expensive than the current model’s $2,245 price tag.

Justin Wiezel works out on a Peloton high-tech stationary bike in his apartment in New York City in … [+] May, as the coronavirus temporarily shut down gyms.

Peloton will also reportedly release a new treadmill model dubbed Tread, according to Bloomberg, and sell it for a full $1,295 cheaper than the brand’s existing treadmill offering, which costs $4,295. 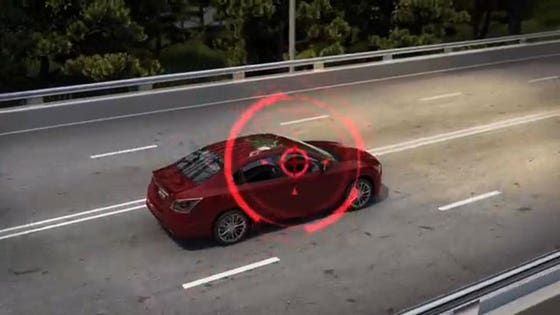 A New Defense Against Robocar Cyberattacks 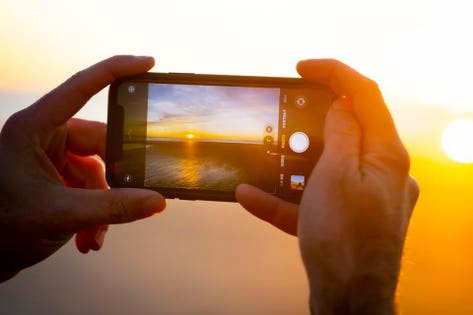