In 2018 a company called HMD Global even resurrected the 3310, in a fashion, turning out a feature phone that recalls the iconic design while adding contemporary touches—a basic web browser, a low-end camera—to help it function in today’s world.

Technically September 1 is the anniversary of when Nokia first announced the 3310, not when it went on sale; it’s sort of like celebrating an ultrasound instead of a birthday.

Still, it’s as good a time as any to remember the little blue tank, the indestructible candy bar, the device that sold 126 million units—more than 20 times as many as the first-generation iPhone. (The comparison is unfair on multiple levels: price points, longevity, available markets. Still, fun!

Given the Nokia 3310’s popularity during that stretch, particularly among a younger demographic, it’s safe to say it was a many people’s first introduction to mobile phones, full stop.

But the 3310 is a reminder, as the spiral gets faster and the gyre widens, that things weren’t always this way, that a series of intentional choices and unintended consequences have radically transformed the role technology plays in our everyday lives.

It’s not even a longing for the good old days, not really, since they weren’t especially good for most people; the limited availability of reliable internet and mobile phones drove inequalities that still persist today.

The praises of the Nokia 3310 have been widely sung already, but memories are short and weeks last years these days, so forgive a quick recap.

If you miss the Nokia 3310, it’s not with the caveat that you wish you could log onto Facebook from it.

In fact, it’s easy to forget that having a mobile phone at all was still fairly novel at the time.

The year 2000 is the first time Pew Research surveyed US adults about cell phone ownership; 53 percent had one.

The iconic Nokia 3310 is a reminder of less-connected times. Did you have one? https://t.co/55gB3Kltzz 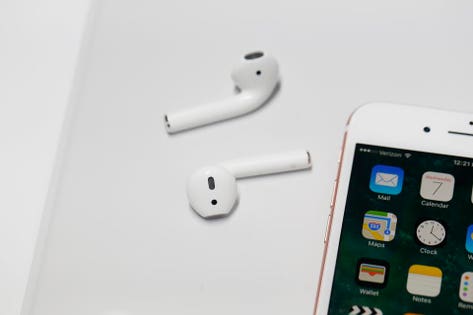