Based on the 2018 production of the 1968 play (which was also a 1970 movie), The Boys in the Band tells the story of a group of gay men at a birthday party in New York City visited by a guest from the past, who play a game meant to reveal deep, dark secrets.

Radha Blank makes her feature film directing debut in this story of a playwright approaching 40 whose once-bright star is starting to fade, when she rediscovers her love of rapping (under the name RadhaMUS Prime).

This is the second official trailer for the movie expected to be Daniel Craig’s last appearance as 007, and we catch a few more glimpses not only of Rami Malek as villain Safin, but of Lashana Lynch as new 00 agent Nomi, and Ana de Armas as CIA agent Paloma.

And while technically the trailer for The Forty-Year-Old Version came out last week I’m squeezing it in because Radha Blank is amazing and I can’t wait to see it.

This teaser trailer gives a peek at a documentary that tells the story of teenage climate activist Greta Thunberg and her journey from a protest outside Sweden’s Parliament to addressing the United Nations.

It’s shot in black and white and set in New York City, and earned Blank a directing award at the Sundance Film Festival in January.

It has all the hallmarks of a Bond film: stunning location shoots, car chases (in Aston-Martins, no less) and stunts that seem impossible (remember Craig had to have surgery after injuring his ankle during filming in Jamaica last May).

I’ve been sort of stuck in a rerun rut the past week or so (fine, OK, yes I’ve been rewatching Battlestar Galactica and last night I watched The Matrix. Keanu forever).

In any case, I’m going to push myself to watch something new (or at least new to me) this week Oh but, ICYMI, September 8th is Star Trek Day so maybe I’ll hold off on that “watch something new” pledge for a day or two.

In addition to starring in the film which is loosely based on her own life, Blank wrote the screenplay and shares producing credits with Lena Waithe.

New trailers: The Forty-Year-Old Version, The Boys in the Band, No Time to Die, and more https://t.co/8JEUj5VRt0 pic.twitter.com/bFKPdQUq9W 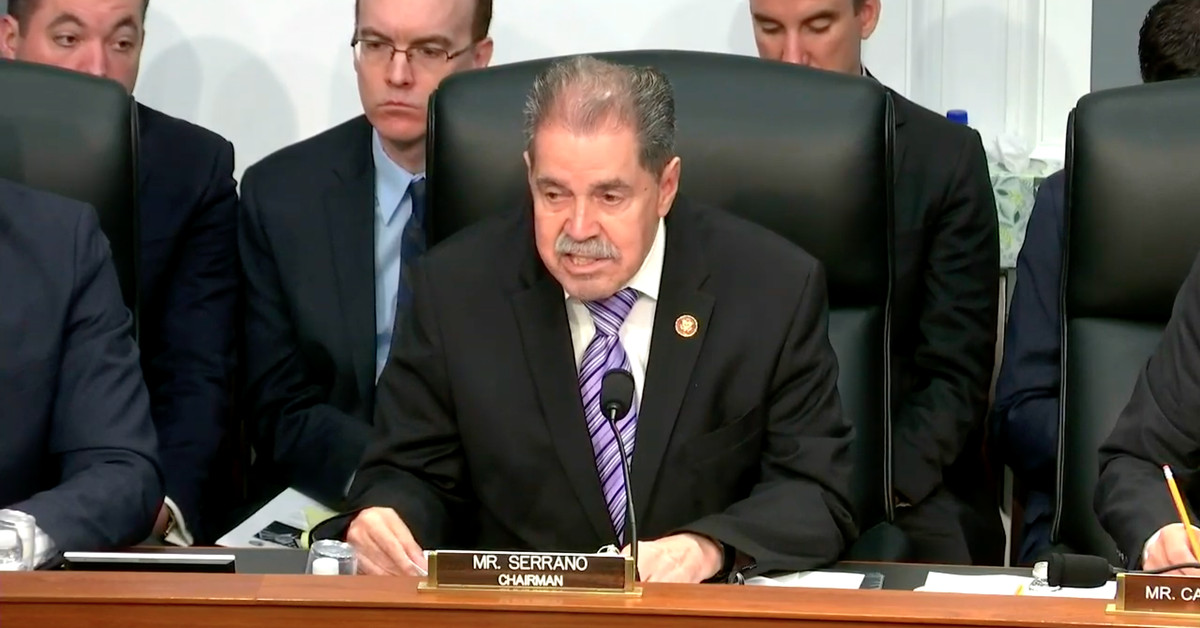 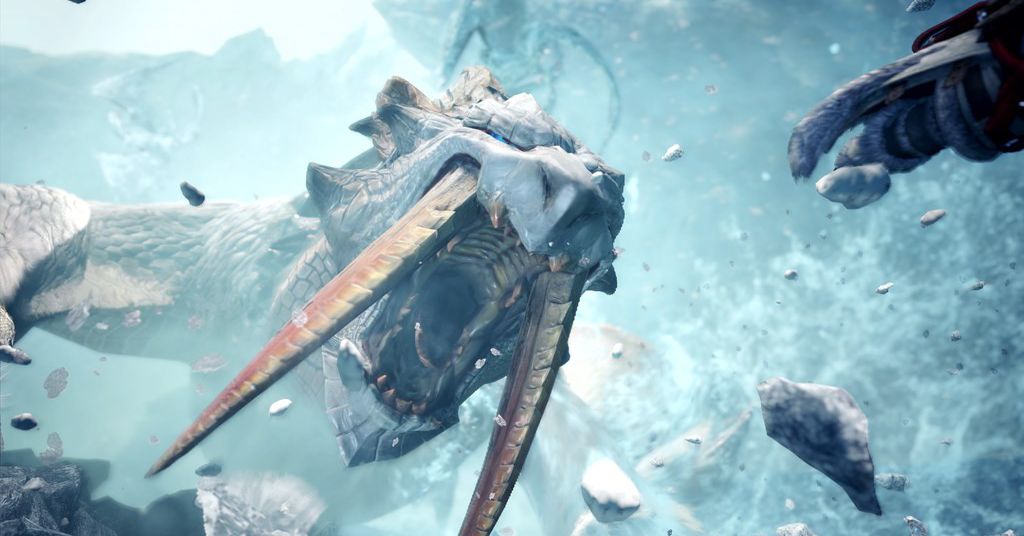