The order is for network equipment, a Samsung spokesman said, but declined to comment on detailed terms the contract, such as the portion of 5G-capable equipment included.

FILE PHOTO: The logo of Samsung Electronics is seen at its office building in Seoul, South Korea, March 23, 2018.

Verizon had already been a customer of Samsung before the order. 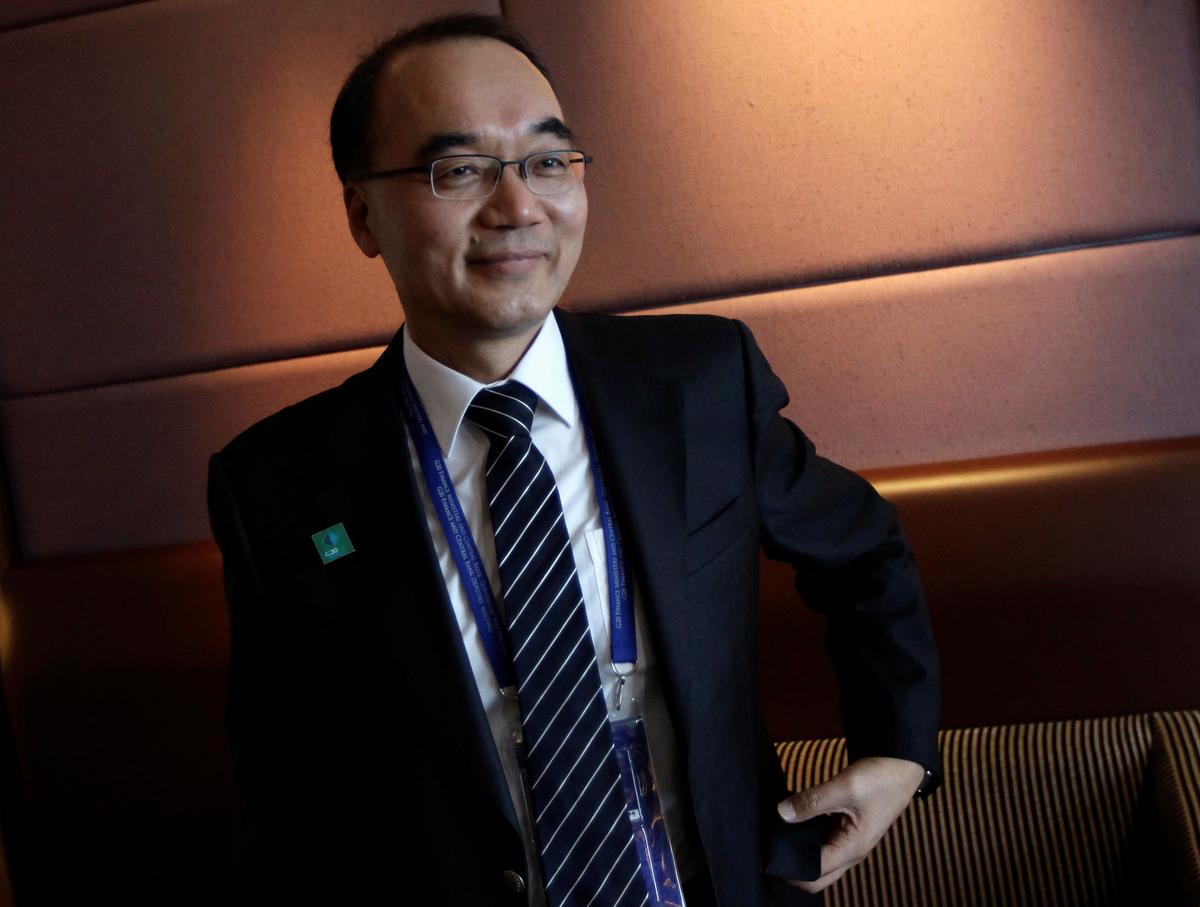