Taking a look back at another week of news and headlines from Cupertino, this week’s Apple Loop includes some disappointing iPhone 12 leaks, the ‘slow’ 5G iPhone, saying goodbye to the classic MacBook Pro, Apple’s iPad strategy, new iOS 14 feature delayed, and the return of the iPod Music Quiz.

"The iPad Air was last refreshed in March 2019, while Apple updated its low-cost iPad tablet in September of that year.  Well-connected TF Securities analyst Ming-Chi Kuo forecast that the device could take an "iPhone SE" strategy, packing speedy internals into a lower-cost footprint.

Unlike previous years, the iPhone 12 handsets are not expected to be immediately available after the launch event, allowing Apple space to make the decision over its inclusion before the production starts in earnest.  Read more here.

"…Although Apple cites the necessity of giving developers time, major advertising companies like Facebook have warned that the change could severely impact their operations. “Apple’s updates may render Audience Network so ineffective on iOS 14 that it may not make sense to offer it on iOS 14,” the company said in a statement last week.

Following its inclusion in the iPad Pro, analysts and commentators were confident that Apple would fit a LiDAR sensor to the upcoming iPhone 12 handsets.

Not only is an iPod classic returning to the iPhone, but Apple has ensured that developers can see how the ‘Music Quiz’ works and how they can build their own visions into iOS 14’s shortcuts system.

New details suggest that Apple is still hedging its bets on the inclusion of the LiDAR sensor on the premium iPhone 12 models. 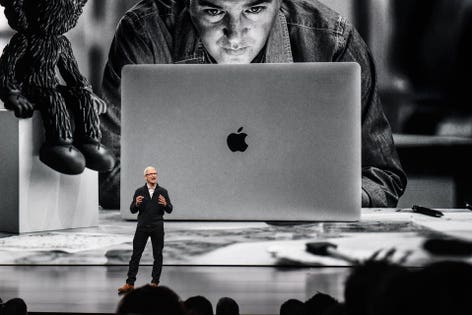 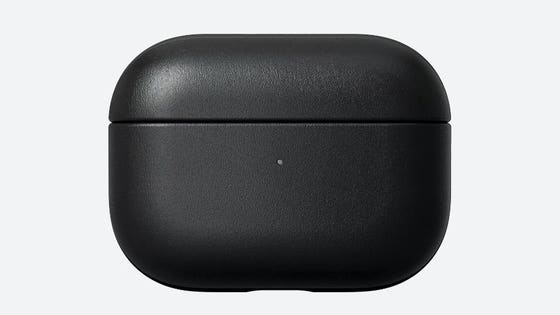 Bored With White Plastic? Get This AirPods Pro Case From Nomad