But the Cadastro Base do Cidadão and mass surveillance technology make a terrible combination, warns Arroyo: “All these efforts can lead up to a high asymmetry of powers between citizens and the state. ” And the fear of crime inclines Brazilians to relinquish their data privacy in return for security, says Doneda: “People are really afraid.

In October 2019, President Jair Bolsonaro signed a decree compelling all federal bodies to share most of the data they hold on Brazilian citizens, from health records to biometric information, and consolidate it in a vast master database, the Cadastro Base do Cidadão (Citizen’s Basic Register).

According to Rafael Zanatta, a director of Data Privacy Brasil, an NGO, the government’s discourse on using data to improve public services is strikingly similar to the way the military dictatorship in the 1970s justified its own efforts to create a unified system.

Documents leaked to The Interceptin June revealed that ABIN, Brazil’s national intelligence agency, had already used the decree to ask Serpro, a state-owned data company, for the records of the 76 million Brazilian citizens who hold driver’s licenses.

In April, when the governor of São Paulo launched a project using phone data to track how well people were adhering to isolation measures, Bolsonaro’s son Eduardo called it an “invasion of rights,” and the president quickly put a stop to a similar plan from the science ministry.

The new decree “basically ignores data protection legislation,” says Doneda. “The government is still acting like it wasn’t a concern.

Lemos believes a culture of data protection could still flourish in Brazil, in a development similar to the paradigm shift that happened after a consumer protection code was introduced in 1990 and people started to exercise their newfound rights.

Estonians have to give permission for one agency to access the data another agency holds on them, and they can track who looks at their data. “With this decree,” says Lemos, “Brazil is doing precisely the opposite.

But once surveillance technology and masses of data are in the hands of the authorities, it’s hard to take them back. “If police buy the kit, they are going to use it until it stops working,” says Doneda.

Yet he apparently had no such qualms a week later when he signed a decree mandating that telecoms hand over data on 226 million Brazilians to IBGE, the government’s statistical agency, ostensibly for surveying households during the pandemic.

Advanced profiling, including data gathered during the pandemic, could identify the voters most likely to believe and spread misinformation, who could then be unwittingly used to broadcast it, says Zanatta.

In 2014, impelled by Edward Snowden’s revelations about surveillance by the US National Security Agency of countries including Brazil, Dilma Rousseff’s government pioneered the Marco Civil (Civil Framework), an internet “bill of rights” lauded by Tim Berners-Lee, the inventor of the World Wide Web.

In lowering barriers to the exchange of information, the government says, it hopes to increase the quality and consistency of data it holds.

Along with basic information such as name, marital status, and employment, the Cadastro will include biometric data such as facial profiles; voice, iris, and retina scans; prints of digits and palms; even gait.

Brazil is becoming a surveillance state, thanks partly to covid-19. https://t.co/rFyqdQiL0F

Pragmatism, not panic. Sign up for the Coronavirus Tech Report newsletter. ???? 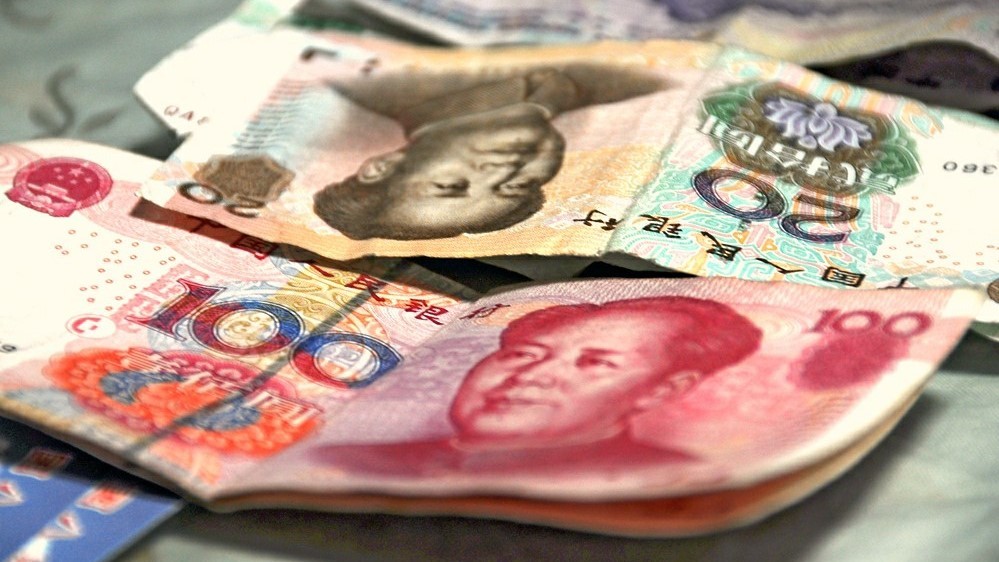 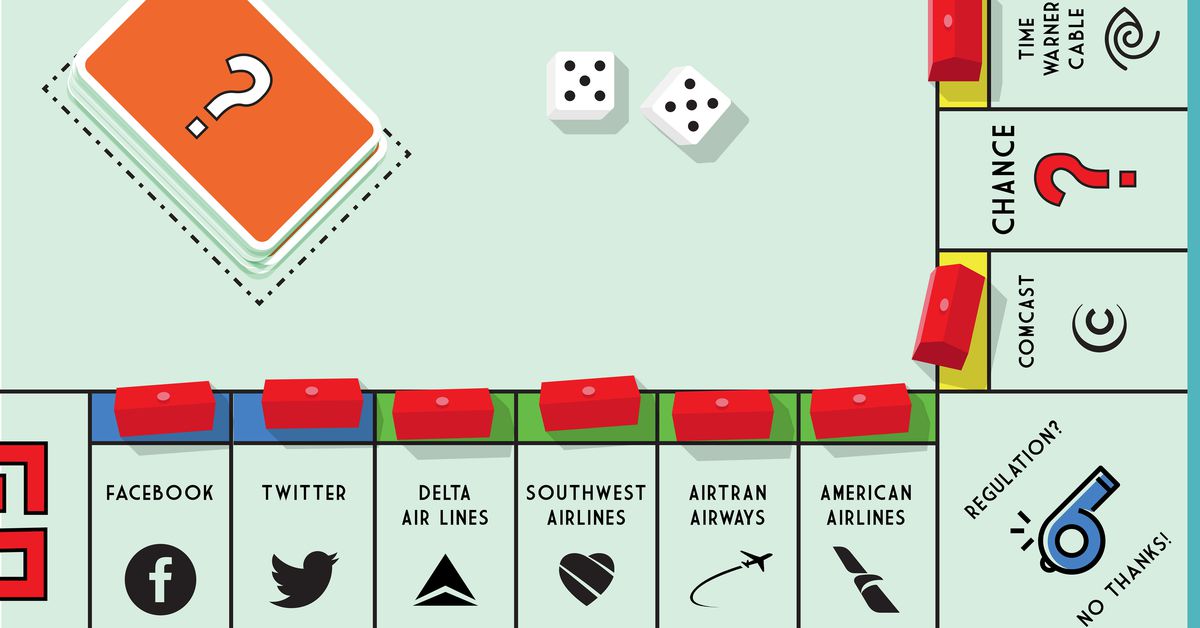