Reports hinted at something being released two orbits before the space plane returned to Earth, and while what this object was isn’t clear at the moment, there has been some speculation. “Chinese crew capsules have previously released ‘Banxing’ small companion satellites for monitoring,” China space journalist Andrew Jones noted in SpaceNews. “An experimental new-generation crew spacecraft released a test inflatable reentry and descent technology module in May.  The experiment suffered an anomaly during re-entry.

Yesterday, Sunday, September 6, the state-run Xinhua News Agency said the vehicle had returned to its “scheduled landing site” following a two-day mission in orbit, after it had launched on a Long March 2F rocket on Friday, September 4 from the Jiuquan Satellite Launch Center in the Gobi Desert. “The successful flight marked the country’s important breakthrough in reusable spacecraft research and is expected to offer convenient and low-cost round trip transport for the peaceful use of the space,” Xinhua said.

It’s not known if the vehicle on the rocket was a prototype space plane designed to one day carry humans, or something more similar to the uncrewed American X-37B space plane, itself used for unknown missions in Earth orbit but believed to have some military purpose. 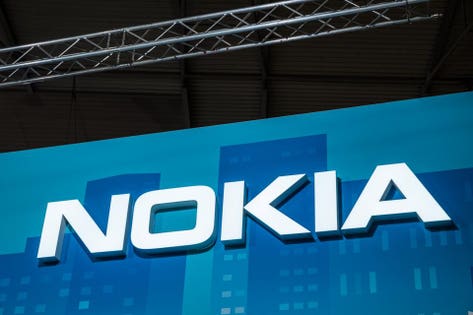 Buying A New iPhone? Coronavirus Is Affecting Apple, Samsung And Others

Tech Stocks Are Richly Valued And Should Be