PARIS, FRANCE – JUNE 09: Dominic Thiem of Austria in action against Rafael Nadal (not seen) of Spain … [+] during the men’s singles final match at the French Open tennis tournament at Roland Garros Stadium in Paris, France on June 09, 2019.

The French Open will allow a limited number of spectators at Roland Garros in Paris when it begins at the end of September, the French Tennis Federation announced on Monday, despite a surge in cases across the country that reached new heights on Friday.

Open is Serbian tennis star Novak Djokovic, the No. 1 men’s player, defaulting on Sunday after striking a ball out of anger and accidentally hitting a lineswoman in the throat, making it the first Grand Slam since 2004 not to feature Djokovic, Rafael Nadal or Roger Federer in the semifinals. 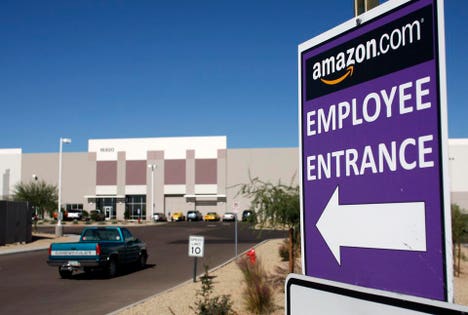 Lawmakers Call On Amazon To Take Down Unsafe Products

The Nintendo Switch Is Sold Out Everywhere Thanks To The Coronavirus 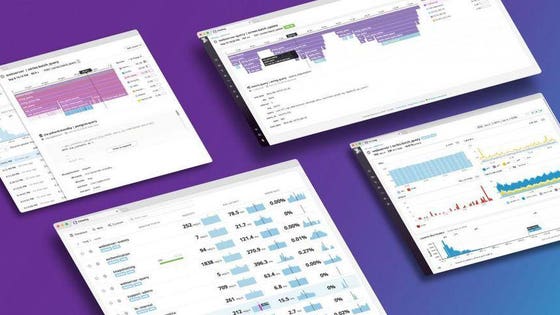