Mojang says the upgrade will come as a free download patch for all players some time later this month. “Everyone who has Minecraft on PlayStation 4 will get that patch automatically,” says the studio. “Download that patch and you’ll get access to the new Minecraft VR functionality.

The company says that the PS VR version of Minecraft will be “100% the same Minecraft game that you can play every day, every week, every month, every year…on PlayStation 4. Nothing removed. 100% wholesome & pure full-fat Minecraft.

Minecraft is getting a free upgrade making the game playable in PlayStation VR later this month, developer Mojang Studios announced in a blog post today.

Although the ever-popular game is already available to play on various virtual reality platforms (it launched on the Oculus Rift back in 2016, for example), Sony’s VR hardware has until now been overlooked.

Earlier this year, Microsoft, which acquired Mojang back in 2014, said sales of the game now topped 200 million across various platforms, with a spike of usage occurring during the onset of the pandemic.

Minecraft is coming to PlayStation VR as a free upgrade later this month https://t.co/TG0hGL99QL pic.twitter.com/sMZohlDdQD

The PS5 is getting a camera, charging dock, headphones, and media remote accessories 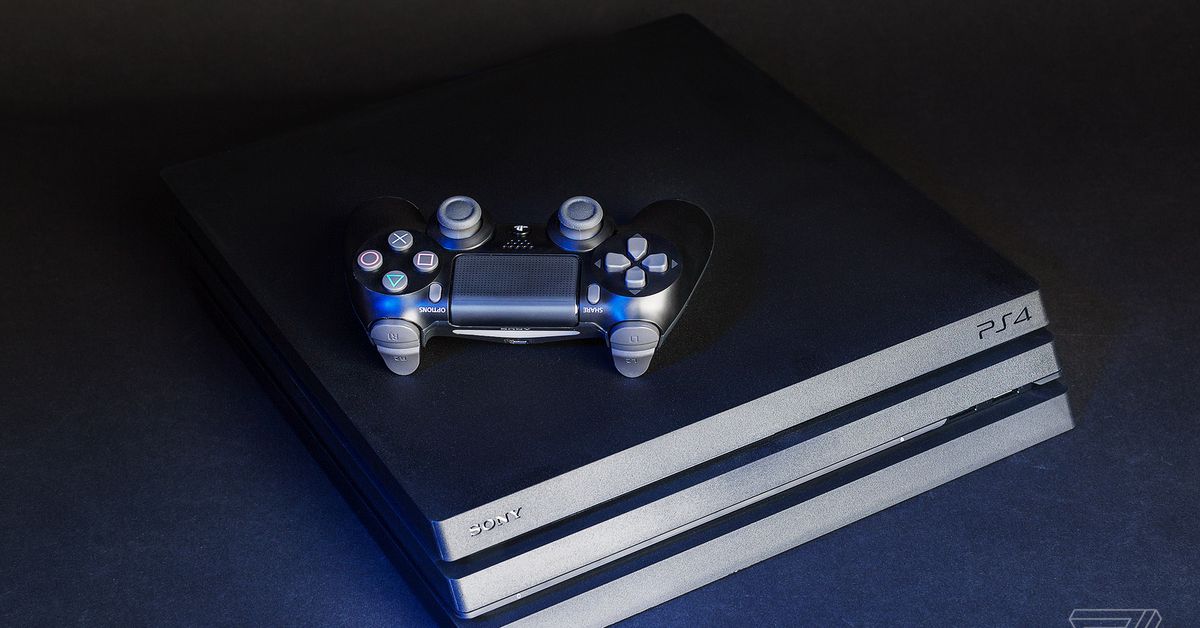 The PS4’s Facebook integration comes to an abrupt end, but it should only be temporary