The Moto G9 Play is a little cheaper than the G9 Plus, with a European price of €169. 99. It’s got a smaller 6. 5-inch 1080p display, a triple-camera array with a main sensor that’s just 48-megapixels in resolution, and a Snapdragon 662 processor. (XDA Developers notes that, in contrast, the G9 Plus is expected to use the more powerful Snapdragon 730. ) However, it’s still got that beefy 5,000mAh battery, suggesting that battery life won’t be a concern regardless of which of Motorola’s budget phones you opt for.

Their cameras are generally good for the price, battery life is excellent, and the company makes sensible tweaks to the Android operating system in its software. Motorola Moto G9 Plus. courtesy of Orange Slovakia. pic. twitter. 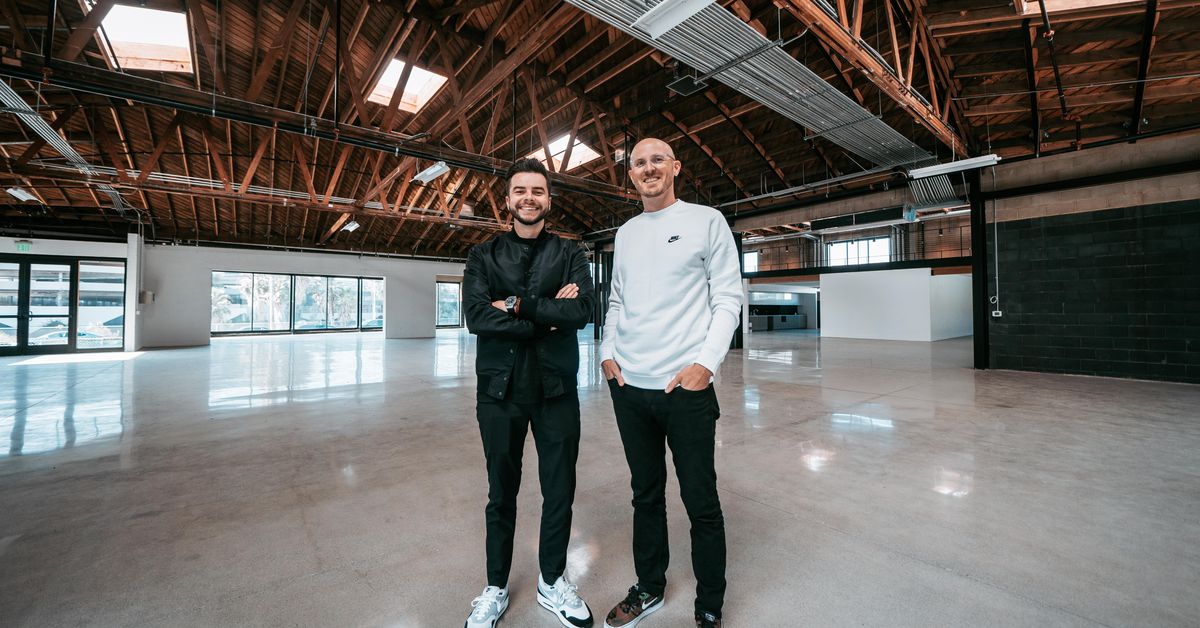 How 100 Thieves became the Supreme of e-sports 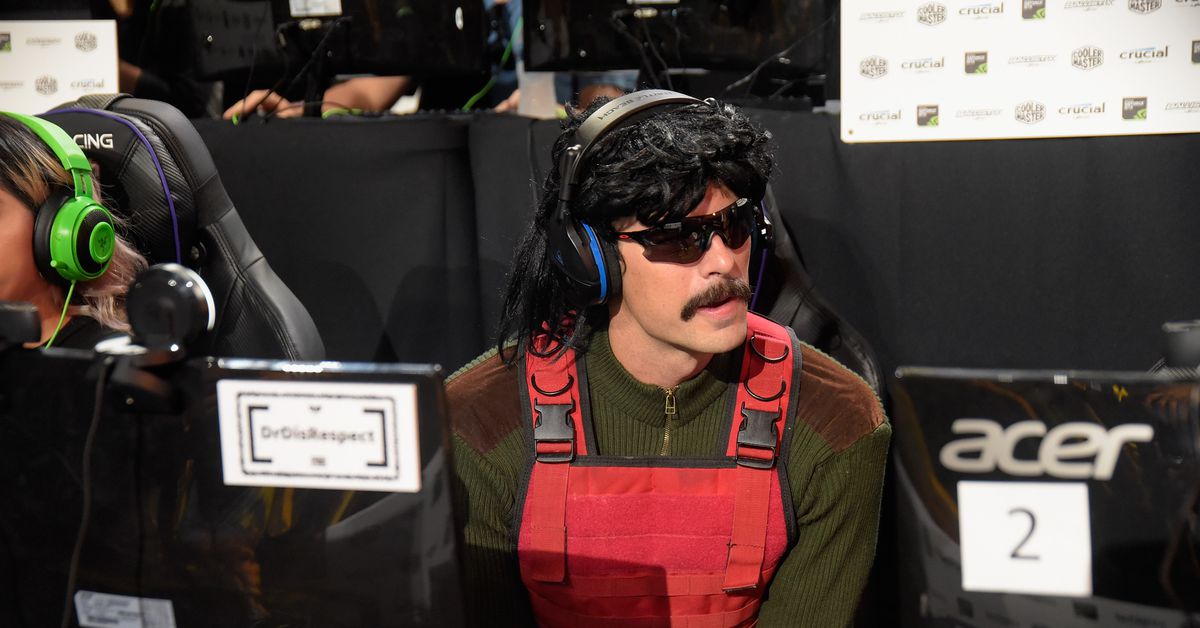 Dr Disrespect and other creators keep hiding their apologies