The identification and articulation of network elements like Carriers, Applications, App Stores, Cloud, and undersea Cables shows the State Department’s improved intellectual understanding of the complexity and integration of networks. the State Department should continue this valuable policy evolution to include devices, as the process and storage of information is also integral to 5G.

The US has a done a lot to "clean up" its own act, rebooting the authority of “Team Telecom,” the collective national security review by Executive Branch agencies.  While restrictions on Huawei originate from the Obama Administration, Chinese government owned carriers have operated in the US for almost two decades.  Earlier this year the Federal Communication Commission moved to revoke the licenses of four Chinese government owned entities, following its rejection of China Mobile’s application.

The Clean Network initiative demonstrates the important policy evolution at the State Department, recognizing that securing networks requires more than merely restricting Huawei, or the network transport layer, a policy dating from the Obama Administration.

Secretary Pompeo also announced new requirements that all 5G network traffic in U. S. diplomatic facilities must be secure with an end-to-end communication path that does not use any transmission, control, computing, or storage equipment from untrusted IT vendors which comply with directives of the Chinese government.

The Clean Network effort is two-fold; it rejects Chinese government affiliated vendors on the one hand, and on the other, sets the requirements to be designated a trusted vendor. 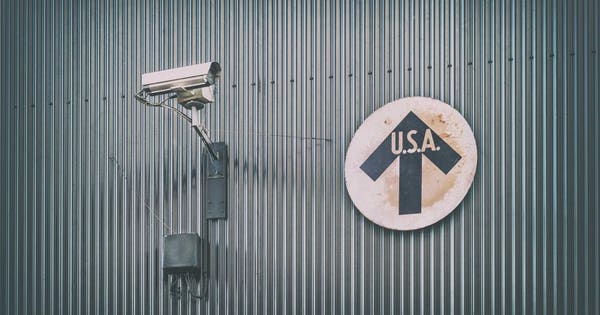