Search terms related to TikTok, suicide, or anything to do with the incident may currently produce related content, including reposts, screenshots, and videos with the graphic footage edited in.

Graphic footage of a man killing himself has been spreading on the video sharing platform since Sunday night, sometimes hidden within more innocuous videos to trick users into viewing it.

TikTok confirmed the spread of the video in a statement to Mashable, and said it is working to remove the clips and banning accounts that continue to share it.

"We are banning accounts that repeatedly try to upload clips, and we appreciate our community members who’ve reported content and warned others against watching, engaging, or sharing such videos on any platform out of respect for the person and their family.

"Our systems have been automatically detecting and flagging these clips for violating our policies against content that displays, praises, glorifies, or promotes suicide," said a TikTok spokesperson.

A graphic video has been circulating on TikTok since Sunday night.

Many creators are uploading TikToks to warn others about the disturbing clip, while TikTok says it’s working to stop it from circulating.

The distressing clip has been difficult to avoid on TikTok. Please exercise caution. https://t.co/beXEX2XIBy 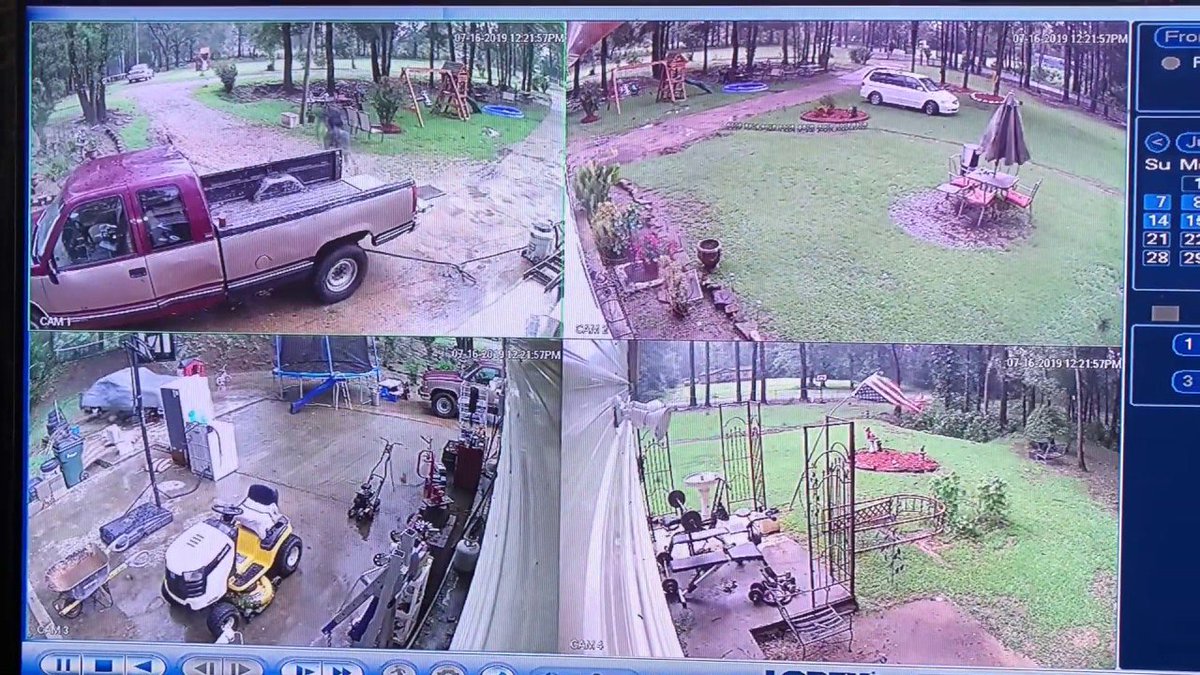 This should be interesting.

The best apps for remembering that website you want to revisit