The initial version of Zorin OS 15 released back in July 2019 and the team says it has been downloaded 1. 7 million times since then, with a surprising 65% of those downloads coming from Windows or macOS. “We’ve been working ever since to make Zorin OS 15 even more powerful, accessible, and user-friendly with updates and point releases. ,” says creator and co-founder Artyom Zorin. Zorin OS 15. 3 continues the steady march of updates to improve this polished Linux distro, and this time around there’s updated core software and improved hardware compatibility thanks to Linux kernel 5. 4.

A freshly updated version of Zorin OS 15 — a great beginner-friendly Linux distribution based on Ubuntu — releases this week with a handful of important updates and hardware compatibility features. Zorin OS 15. 3 is the latest version of the Linux distro that’s been downloaded 1. 7 million times … [+] since launch.

All told, it may not feel like an especially jaw-dropping point release that will blow your socks off with fresh features, but I’ll never turn down updated software, security patches and improved stability. Zorin OS 15. 3 builds on an already solid and satisfying distro, and lays the foundation for the next major version of Zorin OS (I’ll assume Zorin OS 16) releasing near the beginning of 2021. 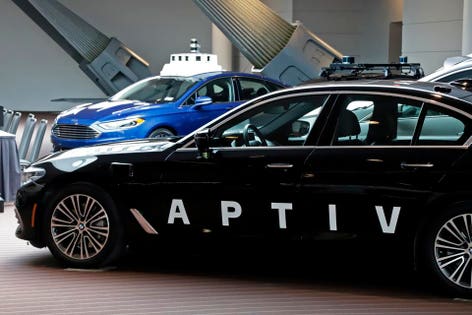 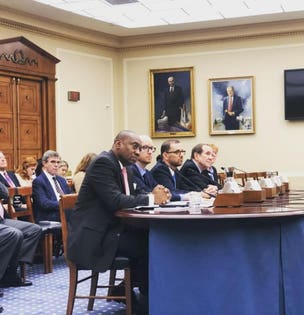