These sort of conditions ignite fires on their own, but now dozens of large fires will feel the impact from strong winds/low humidity,” Nick Nauslar, a fire weather forecaster with the National Interagency Fire Center, tweeted yesterday.

Tops occasionally reached 8 or 9 miles high, with updrafts strong enough to push overshooting tops into the stratosphere. “Peak” fire season activity is forecast to last through the middle of September because of drought across the West, according to the National Interagency Fire Center.

California National Guard helicopters rescued 200 campers yesterday who were trapped by the Creek Fire that exploded throughout the Sierra National Forest in Fresno County.

The hot, dry offshore winds are posing problems earlier than usual — they usually start stirring up fires in October. “The number of active large fires that will experience critical fire weather is astounding and concerning.

Helicopter rescues of people trapped by the Creek Fire continued this morning as more than 7,500 fires burned across the state.

That year, the Camp Fire that nearly wiped out the town of Paradise, California became the deadliest and most destructive blaze in the state’s history.

Wildfires have already ripped through a record 2. 2 million acres of California this year, making this year’s blazes the most widespread on record.

The second and third single largest fires in the state’s history — the SCU and LNU lightning complexes in Northern California — are burning at the same time.

Before 2020 smashed records, 2018 held the record for the most acres burned in a year.

Alarmingly, California’s 2018 record, 1. 9 million acres burned, was set in November of that year.

2020 set another record for being awful: the most acres burned in California https://t.co/t9IrA5TUkn pic.twitter.com/vuMVlp8rwB 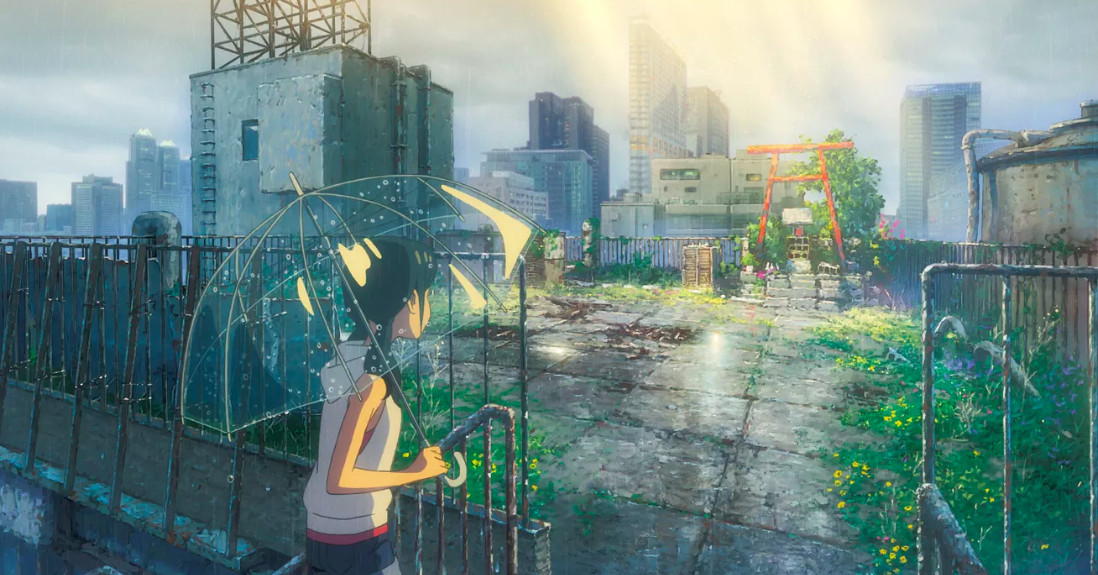 Weathering With You wraps our climate crisis around a love story