Android 11 is officially launching today after months of betas — and it’s getting a wider release than expected, with the latest version of the operating coming today not only to Pixel devices but to phones from OnePlus, Xiaomi, Oppo, and Realme, too.

Google also promises to expect “more partners launching and upgrading devices over the coming months,” so today’s launch will likely be the first of many Android 11 update announcements for the next few weeks.

Android 11 adds a variety of new features to Google’s mobile operating system, although as a whole, the update is focused less on adding new functionality and more on making it easier to manage the myriad things your phone can already do.

The biggest change is how Android 11 handles conversations by grouping notifications from messaging apps out into its own section in the drop-down notification shade and adding a Facebook Messenger-style bubble interface to make them more accessible.

Android 11 is here — and not just for Google Pixel phones https://t.co/05H2Bwky5t pic.twitter.com/0clKetg2R6 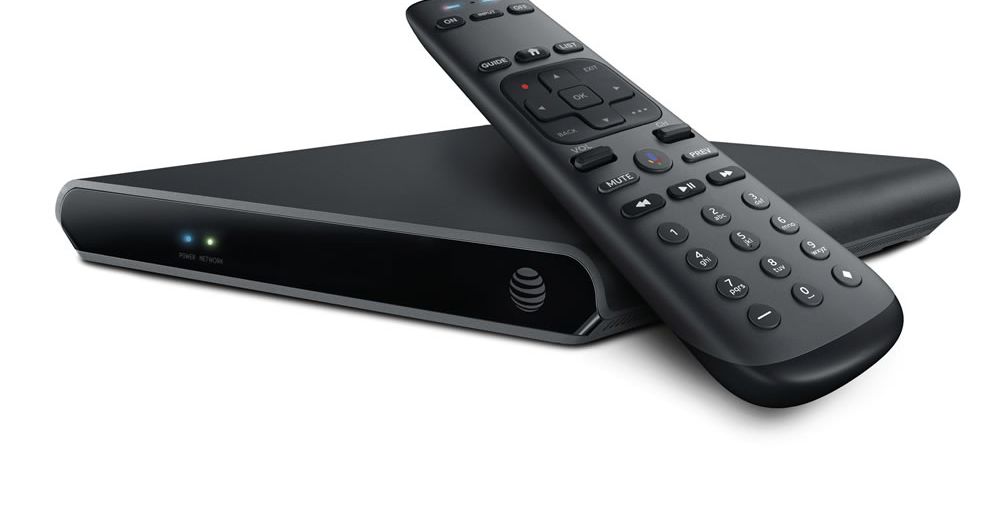