While the cryptic invite is, as usual, not overly forthcoming in details — like which products are expected to make an appearance — Apple is rumored to have a full lineup of hardware for this fall, including four new iPhones, the Apple Watch Series 6, an updated iPad Air, a smaller HomePod, and possibly even a pair of Apple-branded over-ear headphones.

Apple is expected to announce four new iPhone models later this year: two cheaper iPhone 12 models at 5. 4 inches and 6. 1 inches, and two iPhone 12 Pro models with 6. 1-inch and 6. 7-inch screens. (If correct, the 5. 4-inch phone would be the smallest iPhone since the iPhone SE was released in 2016; the 6. 7-inch model would be the largest ever. ) We’ll probably have to wait another few weeks for that announcement, though.

Given the “Time Flies” branding, Apple is likely to focus on the Apple Watch for this event, though, with the Series 6 rumored to add blood oxygen monitoring and improved sleep tracking, along with a faster processor.

Correction and update September 8th, 11:50AM ET: Updated article with Apple’s “Time Flies” teaser, which suggests that the event will focus on a new Apple Watch.

This story initially said Apple would announce the iPhone 12, since new iPhones are usually announced in September. 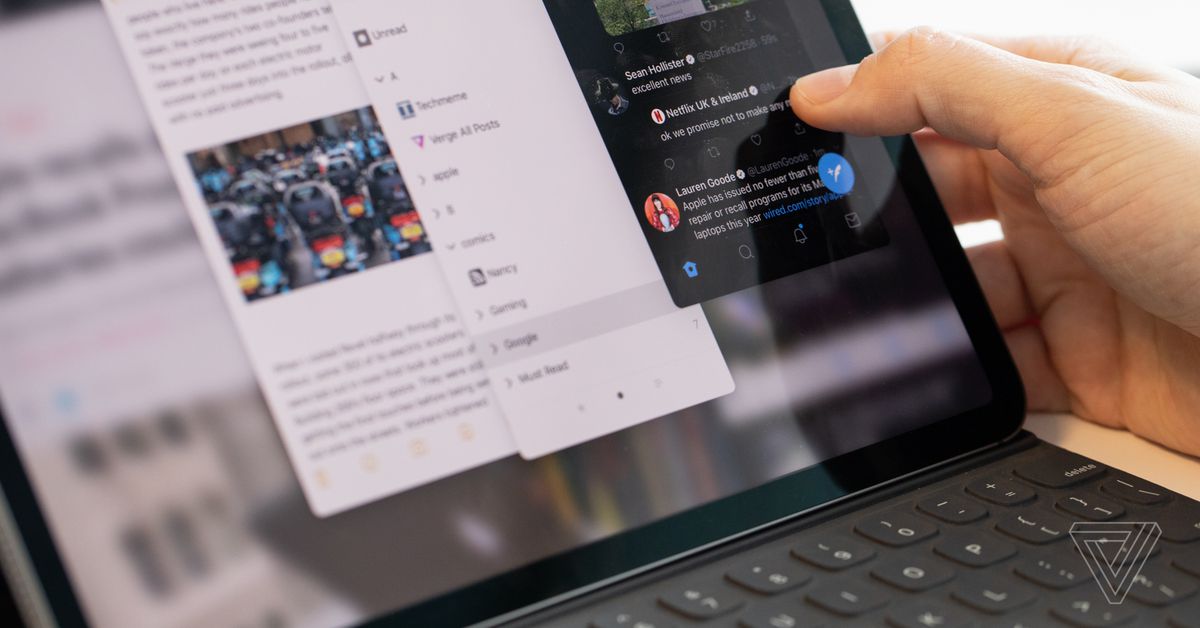 7 good and 3 bad things in iPadOS